The voice is a fascinating human machine with endless sonic possibilities. Moreover, it is a machine with an extraordinary ability to interact with other voices and create incredible chords with them. Ensembles of human voices can be found in numerous musical traditions of various cultures and times, in which this way of making music has often played a leading role.

Today, we do not have the possibility to accurately recreate the voices of old singers, especially those who performed in groups. Hypotheses on this subject must include many more elements than in the case of soloists. Depending on the requirements of the repertoire, the style of the era, the purpose of the works, and especially the place on the map in times when standardization and globalization were unknown, the nature of these voices can be extremely diverse. The 2021 edition of the Forum Musicum festival will reveal to you several historically and stylistically distant incarnations of the vocal ensemble.

The art of group singing has flourished naturally since the birth of polyphony, that is, at least since the Middle Ages. The ideas of recreating the way of singing from that period are the most controversial today. We will start our journey from the 13th century, from the times of King Louis the Saint, together with the French ensemble Diabiolus in Musica. The motet repertoire of that time, its rhythm and chords, whose character determined by the Pythagorean proportions of intervals, is today the only source of support for our ideas about the singing of that period.

The opposite pole of the group singing aesthetics will be presented by the Heinavanker group from Tallinn. The character of this aesthetic – almost mystical, crystalline in sound – derives from a long tradition of Protestant music combined with local traditional singing. The Ars Cantus ensemble from Wrocław will perform a little-known repertoire of songs by Franz Schubert. These polyphonic compositions with piano accompaniment are kept in the mood of home and social music making. They were certainly intended for educated musicians active at the boundary of the world of salon concerts and the opera stage. It is interesting to investigate what these pieces could have sounded like at a time when the most important changes for European music were taking place in the aesthetics of the singing voice.

Two events will break the mainstream of the festival concerts. The first will be a colourful and entertaining spectacle for viewers of all ages – A Tale of Four Princesses performed by wonderful young people from the Capella Antiqua Bialostociensis Early Music and Dance Ensemble. The second will be a traditional dance and a sing-along led by Maniucha Bikont.

The Morgaine from Vilnius will say goodbye to the festival audience with an Evening Song. This time the singers will perform with the accompaniment of instruments. It will be the most – as we would say today – "classical" look at the aesthetics of Renaissance ensemble singing. The artists will present Polish-Lithuanian musical ties in the atmosphere of home music making, probably the most authentic for the Renaissance era.

He graduated from the Academy of Music in Wrocław in the clarinet class of Prof Mieczysław Stachura. He studied recorder with Gabriel Garrido at the Early Music Centre at the Conservatoire Populaire in Geneva and with Michel Piguet in the Basel Schola Cantorum, where he also studied historical clarinet under the direction of Pierre-Andre Taillard. Tomasz Dobrzański is a multi-instrumentalist - he also plays medieval plucked instruments, as well as shawms, bagpipes and onehand flutes. In addition, he reconstructs old musical instruments himself and makes copies of them. 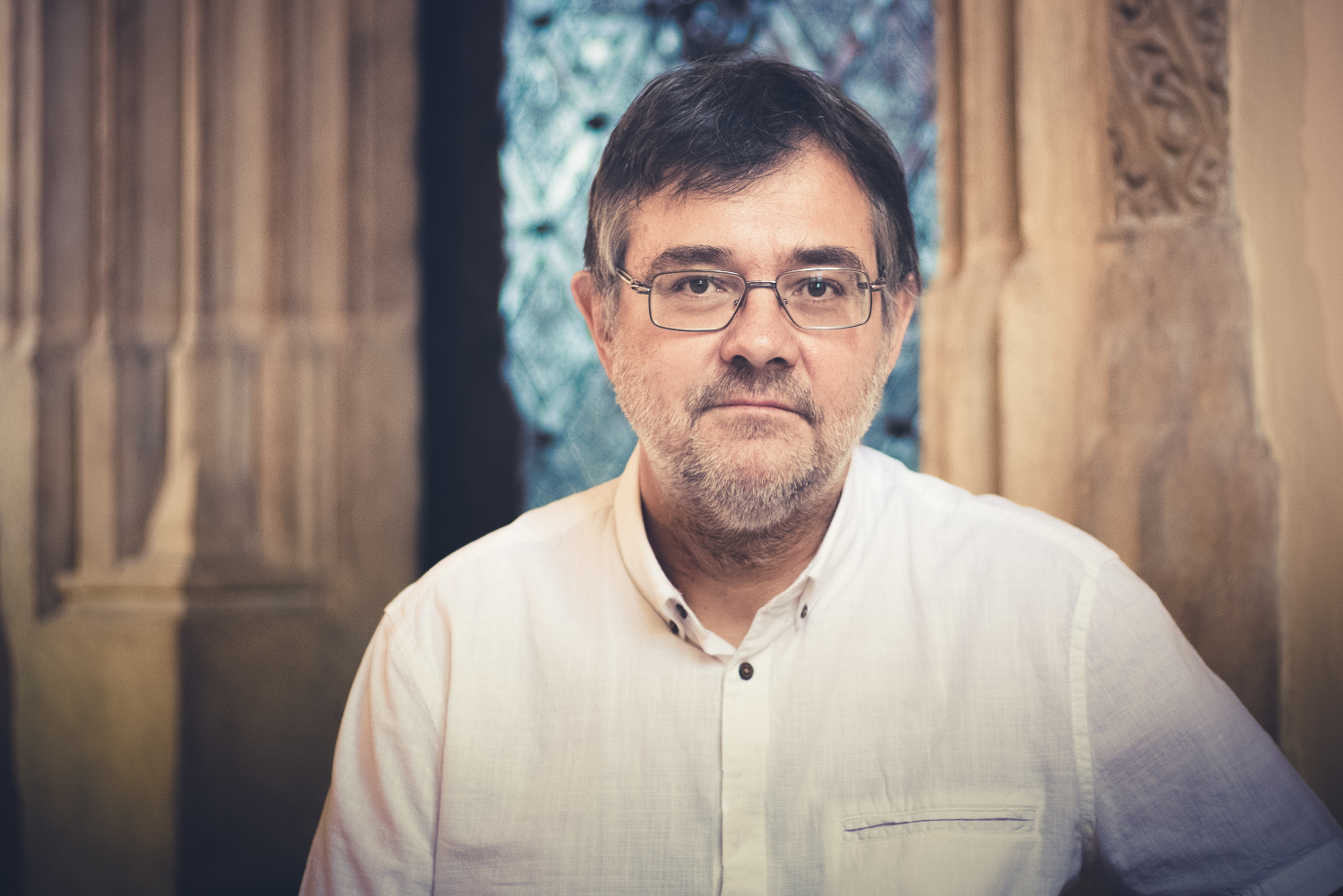