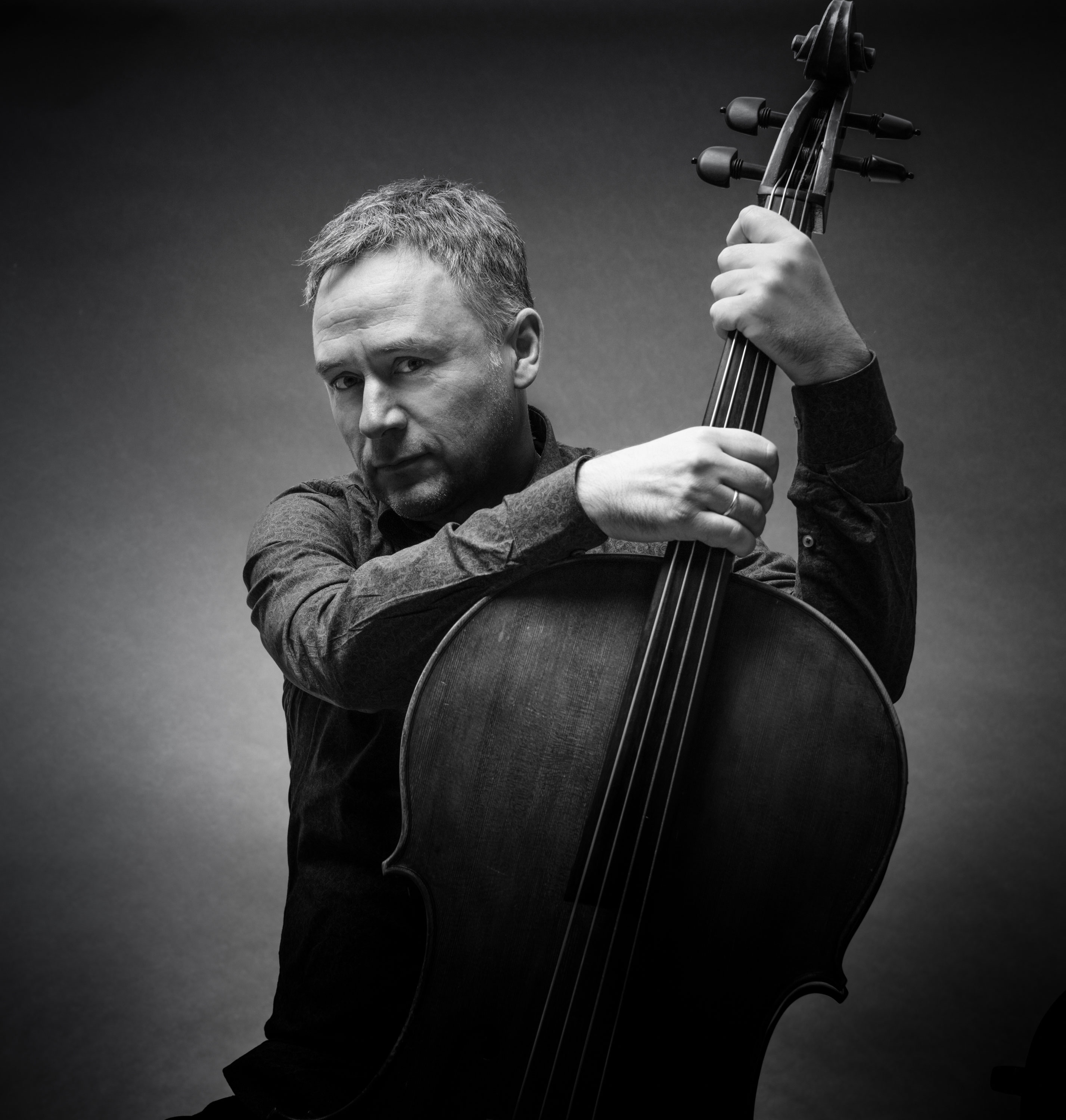 A graduate of the Poznań Talent School. He studied cello at music academies in Poznań and Łódź and completed post-graduate studies at the Universität der Künste in Berlin in the cello of Baroque cello Phoebe Carrai and Markus Möllenbeck (diploma with honours).

In his artistic activity, he focuses primarily on the issues of historical performance practices. He regularly performs as a soloist and chamber musician – he played in this role at many Polish and international festivals of early music. He has collaborated with the most important Polish ensembles performing Baroque music. For several years he was the principal cellist of the Dresdner Barockorchester, and since 2006 has been a member of the FestspielOrchester Göttingen led by Laurence Cummings. He collaborates with other leading German ensembles such as Cantus Cölln, Akademie für Alte Musik Berlin and Gaechinger Cantoray.

In recent years, Jaroslaw Thiel has more and more often appeared as a conductor. Since 2006, he has been artistic director of the Wrocław Baroque Orchestra – recordings of WBO under his direction have won Fryderyk in the ‘Phonographic debut of the year’ category and several nominations for this award. Since 2017, he has been a deputy director for programme coordination at the National Forum of Music.

Jarosław Thiel leads the class of historical cello at the Academy of Music in Poznań and during the Varmia Musica Festival in Lidzbark Warmiński. In 2017, he released his album, recorded in a duet with Katarzyna Drogosz, with Cello Sonatas op. 5 and Variations WoO 45 by Ludwig van Beethoven (CD Accord); the album was nominated for the Fryderyk 2018 award.