This year, the Jazztopad festival will begin with a really big bang. On Tuesday, in the Main Hall of NFM KGHM, we'll see the Joe Lovano Quartet with John Scofield. "Sco" is one of the most respected guitarists in the world of jazz, known for his versatility – he's at home in various genres, from bebop to acid and nu jazz. His guitar sound is practically the definition of jazz-rock. He has collaborated with Miles Davis, Charles Mingus, Pat Metheny and… Joe Lovano, saxophonist and clarinettist, who worked with Scofield on a number of significant records for ECM in the 1990s. Lovano, a technically brilliant and highly creative multi-instrumentalist, is comfortable in various jazz idioms, something proven on more than 20 albums released on Blue Note. He's in his truest element when playing in a band. On the NFM stage, Scofield and Lovano will play with Ben Street on double bass and Bill Stewart on drums. This will be a true meeting of jazz giants which will surely bring back the best memories of the past, but also new material, sparkling with creativity and virtuosity. 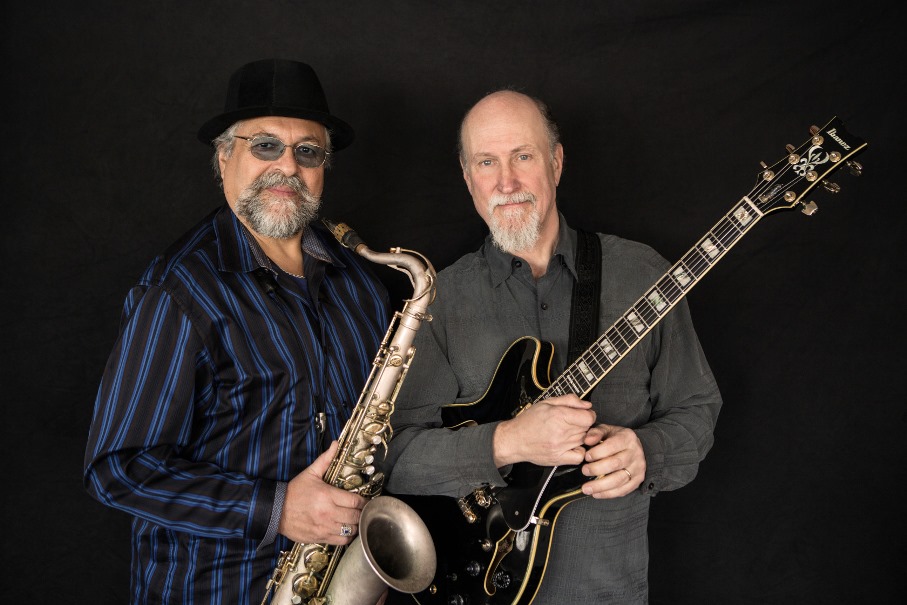