Kenny Wheeler, a renowned trumpeter, flugelhornist and composer who built bridges between jazz, avant-garde improvisation and rock, passed away on 18 September 2014. Wheeler was known for transgressing genre limits in music – for example when he recorded his famous albums for ECM, or when collaborating with Keith Jarrett, Anthony Braxton, Spiritualized and David Sylvian. The Canadian musician lived and worked for many years in London, becoming one of the most influential figures in British jazz.

The Saturday concert will be a tribute to Kenny Wheeler, performed by his collaborators and friends. In various configurations, we will hear artists who worked with him in the early years, as well as those who cooperated with Wheeler on recent records, where he focused on the flugelhorn as his instrument of choice. It will be the commemoration of a great jazz legend – an event full of emotion and gratitude. 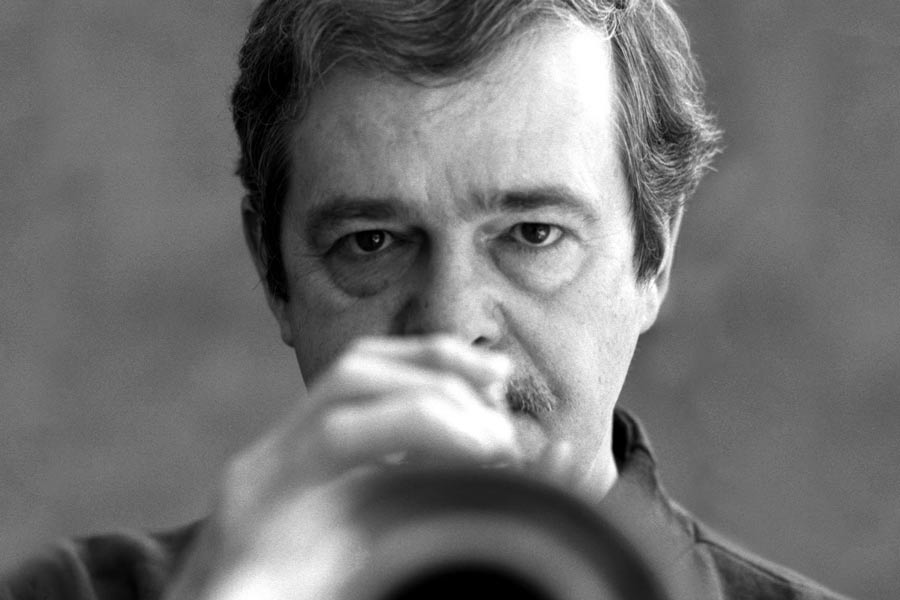