The special Hungarian day at Jazztopad is an opportunity to learn about various shades and tones of music from the country on the Danube. István Grencsó, saxophonist, flautist and clarinettist, is one of the main figures of Hungarian jazz's avant-garde. Present on the scene since the 1970s, he has collaborated e.g. with Peter Brötzmann, and recently –Rudi Mahall, with whom he recorded a number of well-received albums. At Jazztopad, he will play with his Grencsó Open Collective. The concert by Miklós Lukács, known to the Wrocław audience for his performance of Charles Lloyd's suite Wild Man Dance, promises to be a display of virtuosity on the cimbalom (a type of dulcimer), an instrument heard infrequently in jazz. Lukács often draws from Central European music, especially the Roma tradition; in the NFM, we will hear him with the Cimbiózis trio alongside György Orbán and István Baló. We will also hear vivid free jazz by AMP Trio, a young ensemble whose improvisations are creative and full of energy.
*** 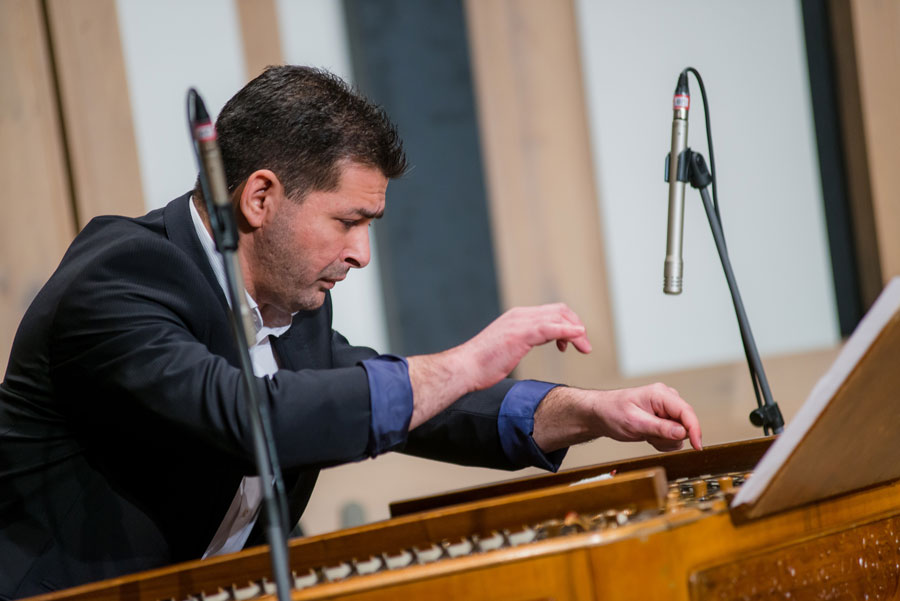