The oeuvre of South African multi-instrumentalist and composer Hugh Masekela mirrors the history of 20th-century music. Active on the jazz scene since the 1950s, he created politically engaged music which expressed the experiences of himself and his compatriots during the apartheid era. He recorded with Dollar Brand (Abdullah Ibrahim) in South Africa; after moving to the USA, he released a number of solo recordings, including chart-topper Grazing in the Grass; he also worked with Paul Simon during the Graceland era. Masekela is a promoter of South African music styles such as mbaqanga, and a lifelong activist – first against apartheid, later engaging in South African social initiatives. Alongside such legends as Aretha Franklin, Herbie Hancock and Wayne Shorter, he's been a frequent guest to the White House; he has also become UNESCO's Jazz Ambassador. The concert in Wrocław will be a chance to see and hear a true jazz legend.
*** 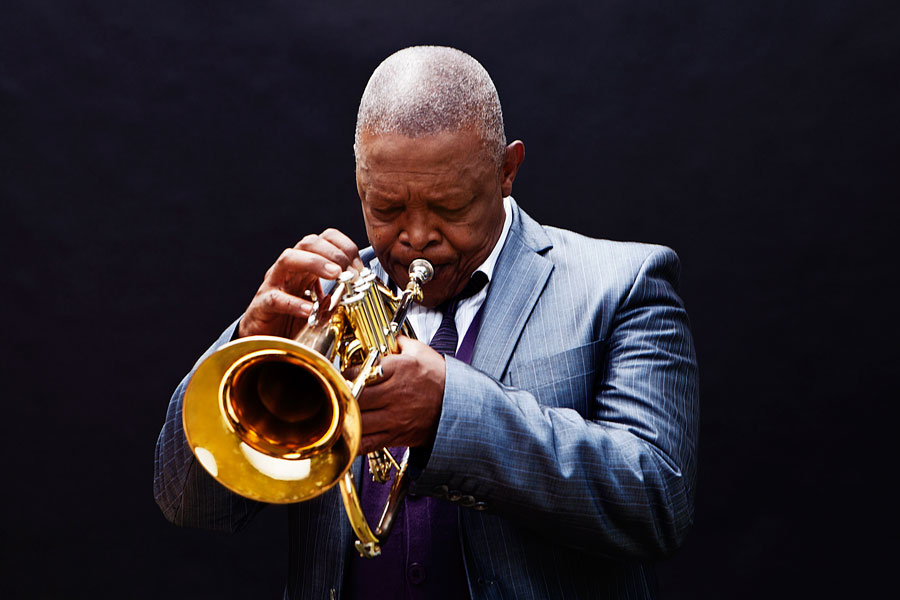