When Jason Moran, American pianist and composer, presented his first recordings, he was immediately announced as a revelation. According to Boston Globe, Moran challenges the opinion that there's nothing new to discover in jazz piano, and New Yorker called him "a new master". Without a doubt, Moran is versatile and thoroughly modern. Fascinated by Thelonious Monk, but also by hip-hop and contemporary art, he gained fame not only due to his fantastic albums, but also his involvement with film music and collaborations with visual artists (e.g. Kara Walker and Glenn Ligon; the results of these collaborations can be seen in museums and galleries in the USA). Alongside recordings and performances with Charles Lloyd, Cassandra Wilson and Joe Lovano, Moran is also known for his recordings with The Bandwagon trio, which he comprises alongside drummer Nasheet Waits and bassist Tarus Mateen. The concert in Wrocław, performed with Polish musicians, will be a special expression of gratitude to Poles for their love of jazz, which was the music of freedom in the time of political oppression. The inspiration for the composition was Wrocław. 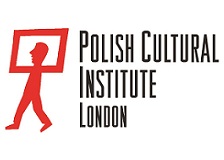 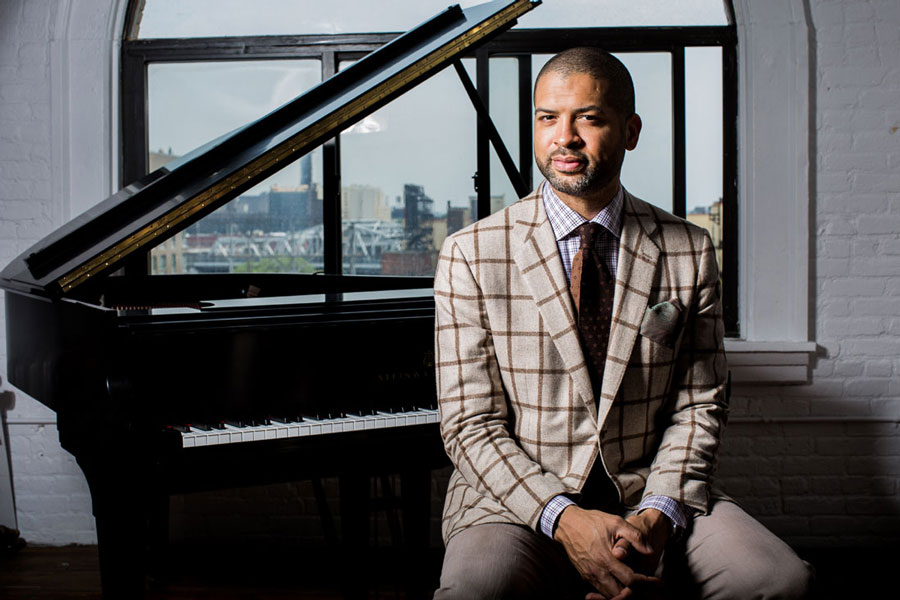