The first part of the Japanese music showcase at Jazztopad involves the more traditional side of music from a country commonly associated with the uncompromising avant-garde. Makigami Koichi, a true vocal wizard, is known for his albums released on Tzadik, and for collaborations with Fred Frith and Ikue Mori. This versatile avant-gardist, who – aside from singing – is a ballet and theatre master, can paint an incredible palette of sounds and noises, served with charm and humour. Akikazu Nakamura is a virtuoso of the shakuhachi flute, who applies avant-garde techniques to an instrument usually associated with Zen and Noh theatre. We will also hear string instruments: Yumiko Tanaka, known for her work with Otomo Yoshihide's Ground Zero, plays the shamisen, and Michiyo Yagi – the koto. 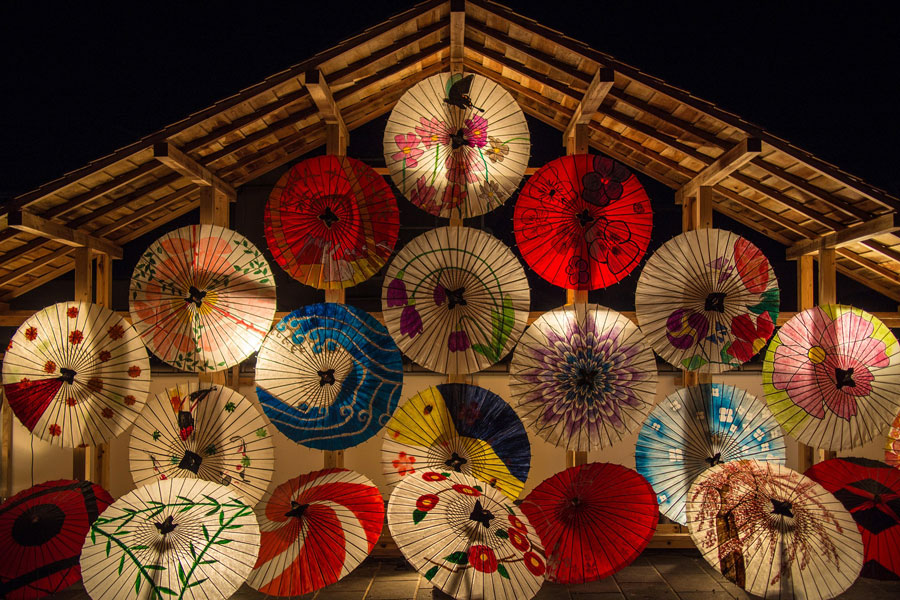