Brad Mehldau is one of the greatest improvisers in the world, called the contemporary heir to the musical legacy of jazz piano legends. Born in Florida, this pianist and composer began his professional career at the beginning of the 1990s and since then has been publishing new albums frequently, also performing all over the world. The main axis of his work are his achievements of his trio (currently he works with double bass player Larry Grenadier and drummer Jeff Ballard), which has been invariably popular among listeners for two decades, garnering accolades from the critics. The last recording of Brad Mehldau Trio is this year's album Seymour Reads The Constitution!.

He  has been associated with the Nonesuch Records label for fifteen years. In his career he has been a member of Pat Metheny, Charlie Haden and Lee Konitz bands, and as a sideman he has collaborated, among others with Wayne Shorter, John Scofield and Charles Lloyd. His music has appeared in several films, e.g. in the Eyes Wide Shut by Stanley Kubrick or Million Dollar Hotel by Wim Wenders. Brad Mehldau, always fascinated by both the formal aspects of music and improvisation, will present a solo recital during the 15th Jazztopad Festival, and in the second part of the concert, he will perform his premiere composition with the NFM Wrocław Philharmonic. 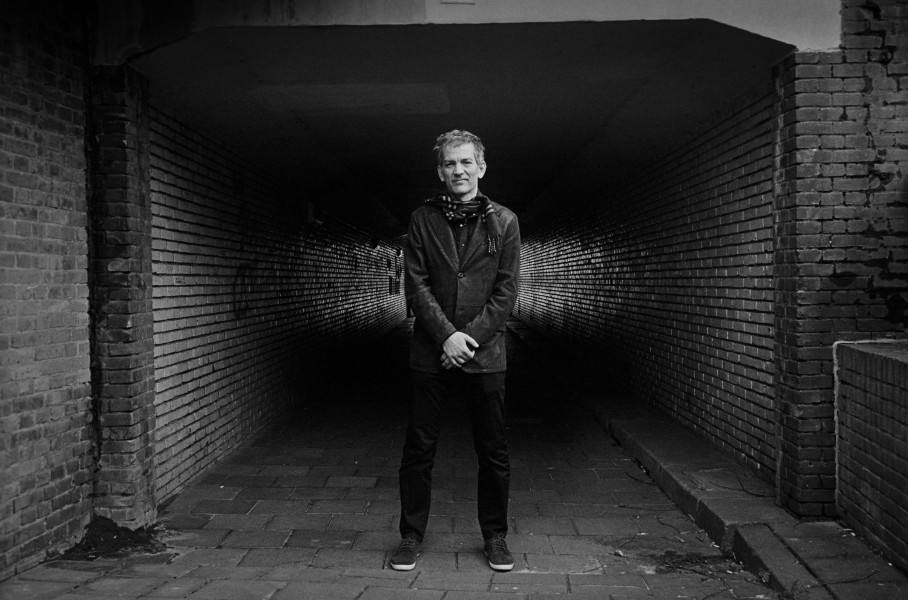