From Mozart to Monk to Corea

Chick Corea is one of the key figures for jazz music of the last half century. A pianist developing further branches of improvised music, as well as a unique composer, whose most popular works belong to jazz standards. Chick Corea is also one of the most appreciated and most awarded artists in the world. He is the winner of the prestigious NEA Jazz Masters and twenty two Grammy Awards (he was nominated sixty-four times for this award!). His name has been in the Hall of Fame of "DownBeat" magazine for several years. From the mid-1960s, Chick Corea has been building his recording career, featuring on discs with the legends of jazz. His cooperation with Miles Davis resulted in pioneer records for the fusion trend (including In a Silent Way and Bitches Brew), which in the next decade developed in original groups. As a leader of the Return to Forever band, he became one of the most influential jazz-rock artists; in the following years, he performed this music as part of the Chick Corea Elektric Band project.

In the extensive discography of this pianist, however, we find items compulsory for fans of both the main jazz trend and the avant-garde. In the multitude of projects he created, as well as in their stylistic differentiation, there is a whole array of his possibilities and inexhaustible layers of creativity. The greatest appreciation of the jazz audience was brought by concerts in small line-ups, both in trios under his name, and co-created by often changing bassists and percussionists (among them were Miroslav Vitouš and Roy Haynes, Eddie Gómez and Paul Motian, Avishai Cohen and Jeff Ballard, Christian McBride and Steve Gadd, John Patitucci and Antonio Sánchez), as well as in duets (with Gary Burton, Béla Fleck, Bobby McFerrin and Herb Hancock). In the National Forum of Music, the icon of jazz will present a solo programme. 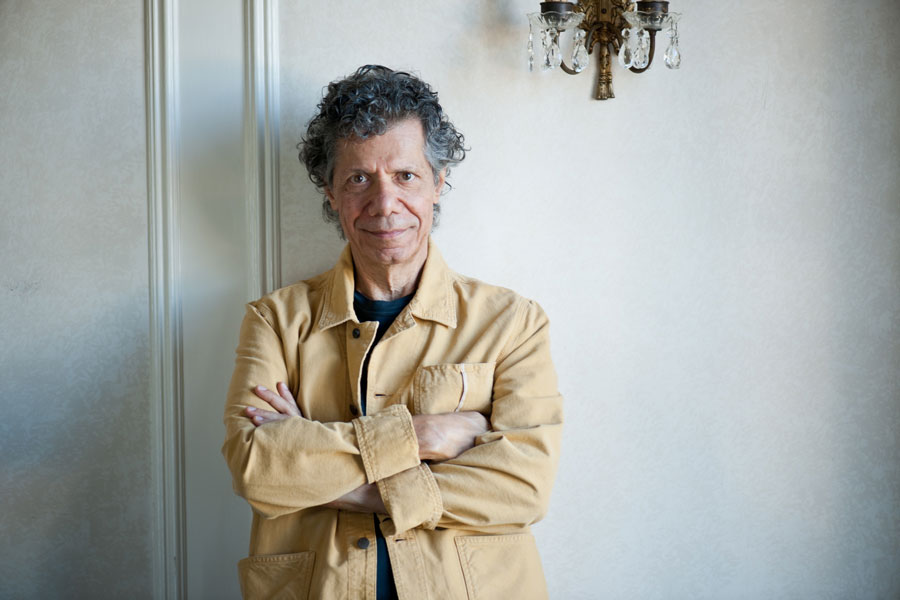