Founded seven years ago, the Sons of Kemet represents the London scene of broadly defined jazz music. The group's work is characterized by the fusion of musical genres - artists mix, among others, rock energy, African pulse, jazz virtuosity and Caribbean folk. This year, the group has started cooperation with the prestigious Impulse label! Records - they released their third album entitled Your Queen Is a Reptile. The two previous albums met with sensational reception of the audience and journalists, and also brought prizes, including the most valuable on the British Isles - the MOBO Award. The repertoire presented with the use of unusual instruments (composed of two drum sets, a tuba and a saxophone) is an original proposition not only for jazz music fans.

The band's leader is Shabaka Hutchings, well-known to Wrocław audience, who has received the title of "New Generation Artist" from BBC Radio 3. He is a saxophonist and clarinettist listed among the most interesting young artists on the European improvised music scene. He founded The Comet Is Coming and Shabaka & The Ancestors. Currently, Theon Cross and percussionists Tom Skinner and Seb Rochford collaborate with him in Sons of Kemet

The material from the last album of the group was created with the participation of special guests, and apart from the current stylistic mix, the band brought rap and elements of dub music to the circle of their inspirations. The album Your Queen Is a Reptile, apart from the purely musical layer, also contains signs of protest against the British monarchy, which according to the musicians contributes to racial discrimination by deepening class inequalities. 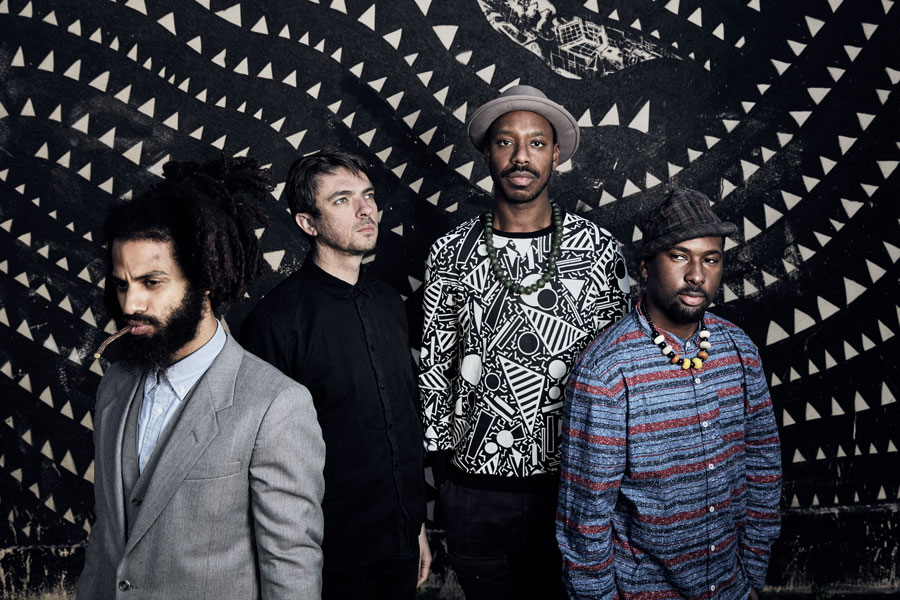