The Comet Is Coming:

Warning! Strobe lighting will be used at concert!

The Comet Is Coming offers apocalyptic visions and refers to cosmic energy, not onlwith its name or composition titles, but also by communicating with fans, for example by publishing an unusual, shrouded in cosmic mystery manifesto announcing concerts with the latest repertoire on its webside.

The London group is running away from the mainstream of jazz music. The artists combine the improvisation of the saxophonist, the sound of the synthesizers and the intense rhythm of the drummer to pass the whole through unusual sound filters. This is a cosmic mix in which we find elements reminiscent of various musical genres: from trance and alternative, through hip-hop, to rave and electropunk, but also to jazz, although this corresponds with the mysterious mood hovering over the music of the Mahavishnu Orchestra or Sun Ra Arkestra. The Comet Is Coming is a formation derived from the vibrant multiculturalism of the London music scene. Founded six years ago, the band consists of musicians hiding under the pseudonyms: saxophonist and clarinettist King Shabaka (Shabaka Hutchings), keyboardist Danalogue The Conqueror (Dan Leavers) and drummer Betamax Killer (Max Hallett). The most recognizable artist from this trio is certainly Hutchings - an artist with a very wide musical horizon, whose name has been embellishing the posters of the most important jazz festivals in Europe for several years now. He is one of the key figures of the Londonscene, and his projects focus on the musical trends of the modern generation.

This year, the trio officially joined the group of artists representing the legendary Impulse label! Records. Last March, their first album released in the American catalogue, Trust in the Lifeforce of the Deep Mystery, was released. Just like on the album, at Jazztopad the Comet Is Coming festival will play a multithreaded and modern material that does not fit into strictly defined genre frames. 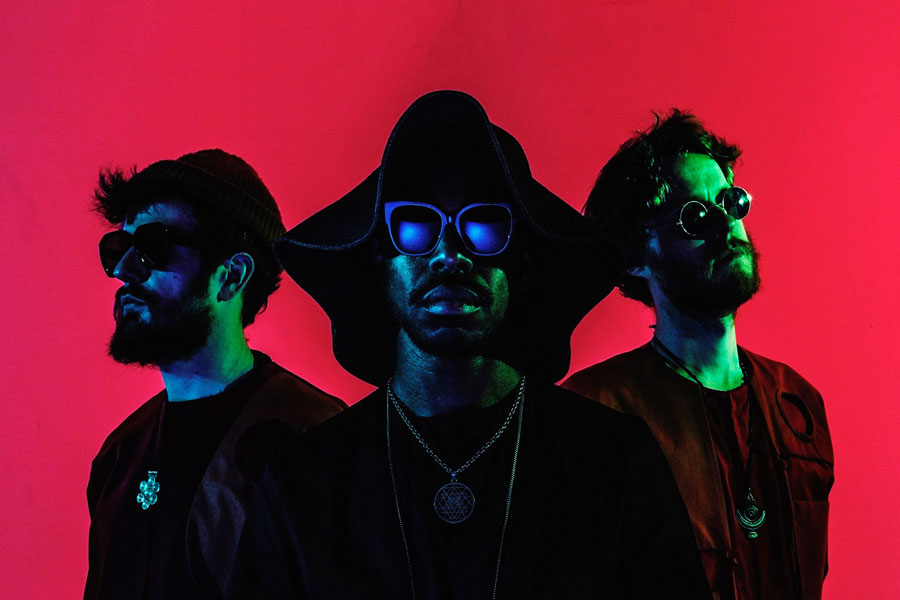