Arranged for orchestra by: Michael Gibbs

Charles Lloyd has not always playd the role of a jazz elder: he started with blues, on the way he was a rockstar, swanky jazzman, avant-garde musician, but also a loner who escaped  to his home in Big Sur, taking breaks from active concerts for several years.

The Eighty-one-year-old saxophone mystic returns to the Jazztopad Festival with the repertoire from the concert album Wild Man Dance, recorded six years ago during a performance at Jazztopad and released in the catalogue of one of the most important record companies in the world - Blue Note Records. The suite commissioned by the organizers for the 10th anniversary edition of Jazztopada, will be performed in Poland for the second time, together with the NFM Wrocław Philharmonic in the Main Hall of the National Forum of Music. 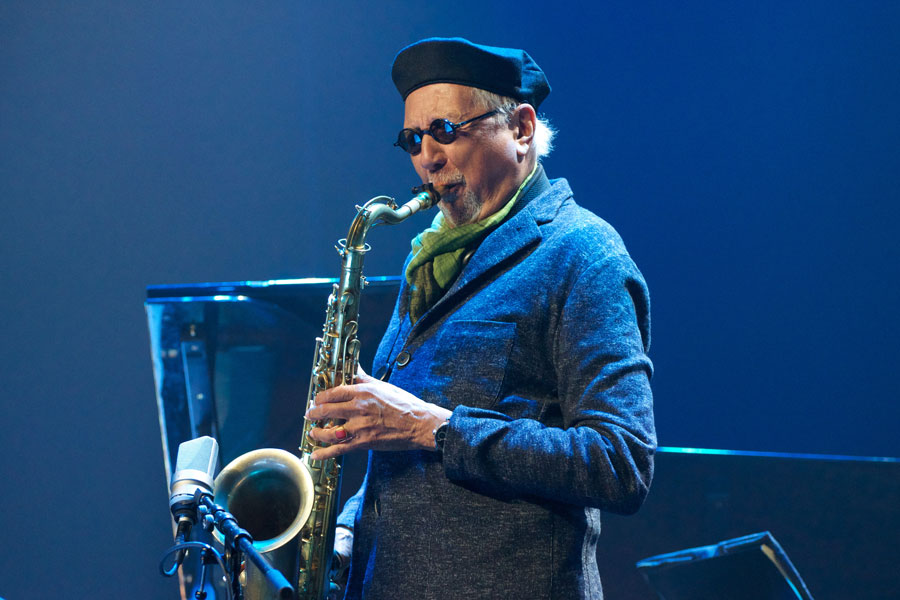