Danilo Pérez is not only a world-renowned jazz pianist, but also a respected educator, an outstanding composer, ambassador of Panamanian culture and a committed social and cultural activist. For almost two decades, he has been co-creating one of the most important bands of our time - the Wayne Shorter quartet, with which he has won all the key awards, visited every major festival and recorded such albums as Beyond the Sound Barrier for Verve Records and Emanon for Blue Note Records.

Danilo Pérez's Global Messengers is a project that brings with it the idea of ​​reconciliation. The pianist and leader wants to show through various musical traditions that art can be the ground for harmony, and the mission of artists can go beyond the world of sounds. As the idea and the name of the project indicate, it consists of an international group of artists. Apart from the Panama pianist, it is made up of: American singer Faraya Malek, Greek Vasilis Kostas playing laouto (Greek lute), violinist Layth Al-Rubaye from Jordan and cellist Naseem Alatrash and percussionist Tareq Rantisi - the latter two hailing from Palestine. At the 16th Jazztopad Festival, Danilo Pérez's Global Messengers will perform the premiere material commissioned by Jjazztopad in cooperation with the EFG London Jazz Festival, the Detroit Jazz Festival and the Telus Center.

A big group of prominent improvisers under Damasiewicz's command on the one hand, drawing from African roots of jazz music and impressive expression, introduces listeners into an ecstatic trance, and on the other hand it can present a conceptual suite referring directly to European contemporary music. This is because the band's strength is stylistic flexibility and the sum of talents of its members.

Six years after the release of the album, Alaman Power of the Horns returns to the phonographic market - during the concert under the 16th Jazztopad Festival the premiere performance of the band's latest musical material will take place. 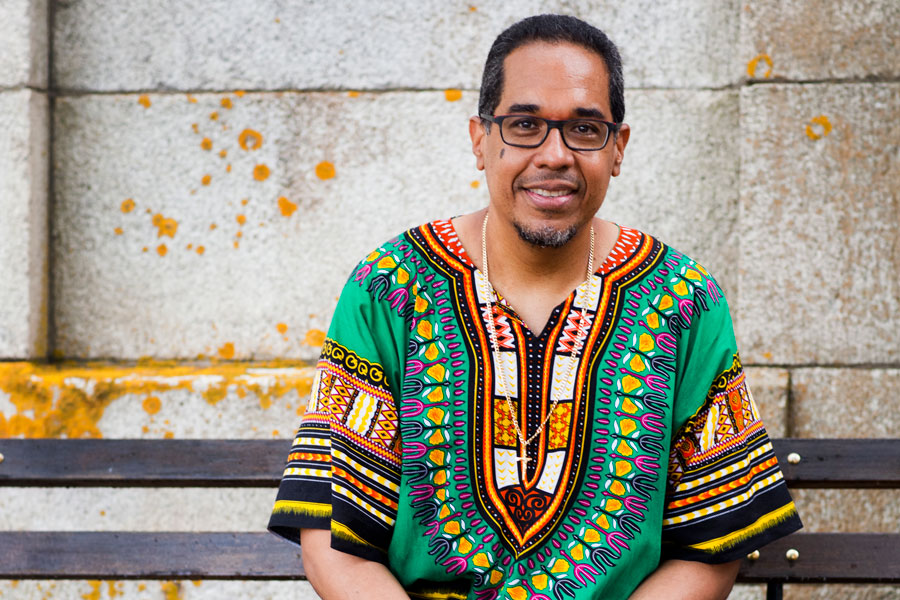