Vijay Iyer and Wadada Leo Smith: A Cosmic Rhythm With Each Stroke

Wadada Leo Smith is an undisputed authority and living legend of improvised music. Vijay Iyer is one of the most important representatives of contemporary jazz.

Their collaboration began fifteen years ago when Smith invited Iyer to his Golden Quartet. A few years later, the pianist signed a contract with the ACT label, focused on his own bands, and in time he began to appear on the covers of music magazines and established himself as one of the world's jazz leaders. Since the late 1960s, Smith has been following his own path of avant-garde seeker, improviser and extremely prolific artist: he co-founded the Association for the Advancement of Creative Musicians, recorded Ten Freedom Summers, became the doyen of free jazz. They are equal in musicianship inspiring each other. The duet is a hellishly demanding arrangement, but the concerts of such line-ups as the tandem of Smith and Iyer remind us that the creation of great works does not always need orchestras, especially when two artists meet who can create an infinite number of musical colours and moods.

Anouar Brahem is a forerunner of combining sounds  originating in the Mediterranean with European and American music. The artist is a virtuoso of playing on the oud - an instrument also known as the Arabic lute associated with the culture of the Middle East. Born in Tunisia, he is one of the most characteristic representatives of the legendary ECM label, with which he has been cooperating since the early 1990s.

This year marks the ten years since the release of The Astounding Eyes of Rita - one of the most famous albums inBrahem's discography, for which he was honored with the prestigious Echo Jazz award. The eight compositions of the leader included German clarinetist Klaus Gesing, Lebanese drummer Khaled Yassine  and Swedish bassist Björn Meyerm. The Brahem Quartet in the same line-up will appear at the 16th Jazztopad Festival to present the repertoire from The Astounding Eyes of Rita to the Polish audience. 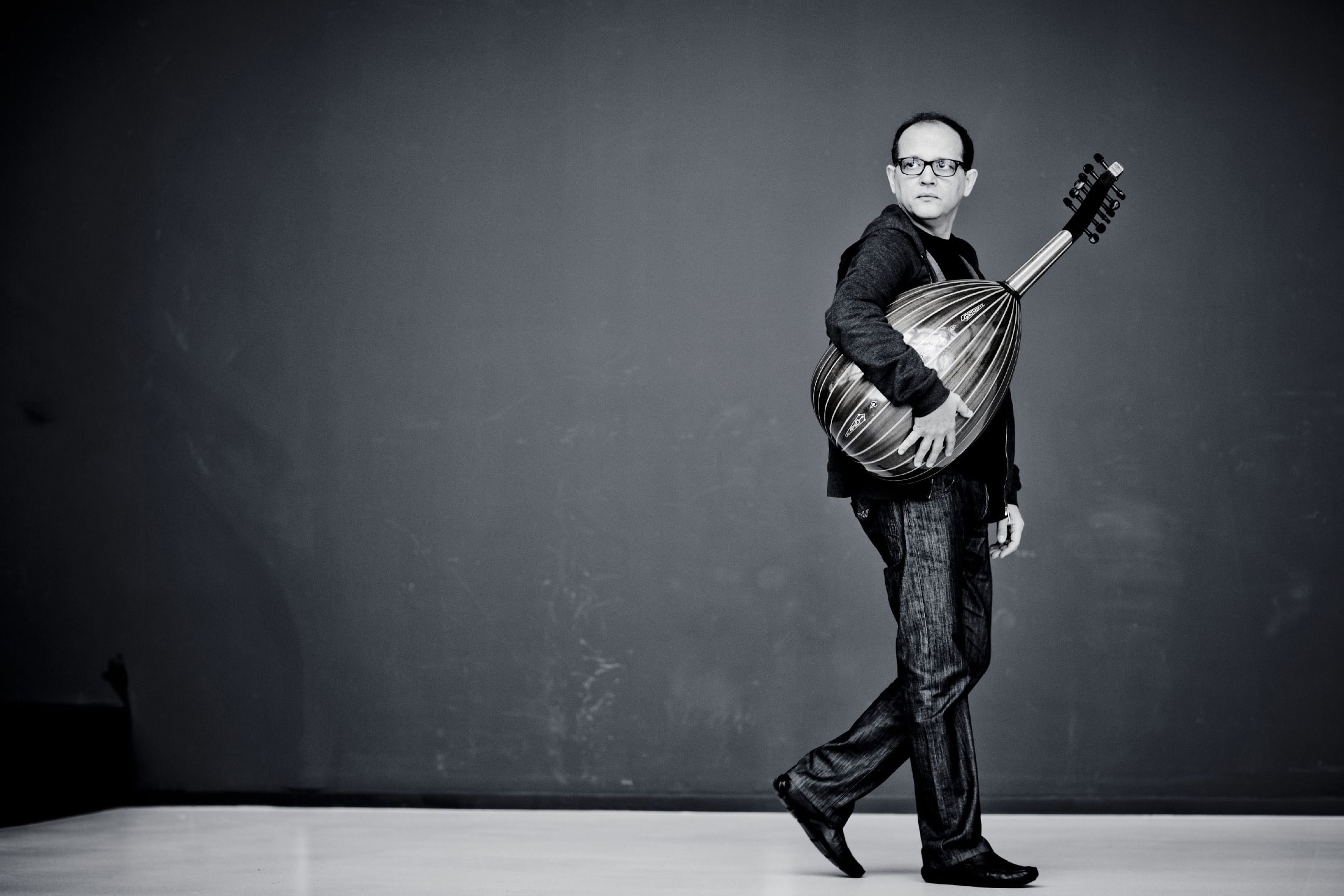