Grzegorz Tarwid is one of the most interesting artists of the young generation - a pianist and composer whose creativity goes far beyond jazz music.
As part of the Wrocław concert, Tarwid will present the latest solo programme consisting of original compositions, in which the most important role will be played by improvisation.

Nicole Mitchell is a flutist, composer and teacher, but also one of the key figures representing the musical milieu of Chicago. The  scene of the Windy City is the cradle of African American jazz focused on free improvisation. Mitchell, as a committed artist since the beginning of the 90s, has been extending this trend, not only running her bands and recording albums, but also acting in the Association for the Advancement of Creative Musicians. Mitchell has also been  the first woman in history to be the head of this prestigious organization.

The American artists will be accompanied by the NFM Leopoldinum Orchestra. This is an ensmeble with forty years of tradition that has gained recognition abroad, playing at the most important European festivals. The orchestra performs primarily works of classical composers from the twentieth and twenty-first century, but has also performed with jazz stars, for example during the concert celebrating the World Jazz Day in 2016, when together with Vijay Iyer it presented his compositions. 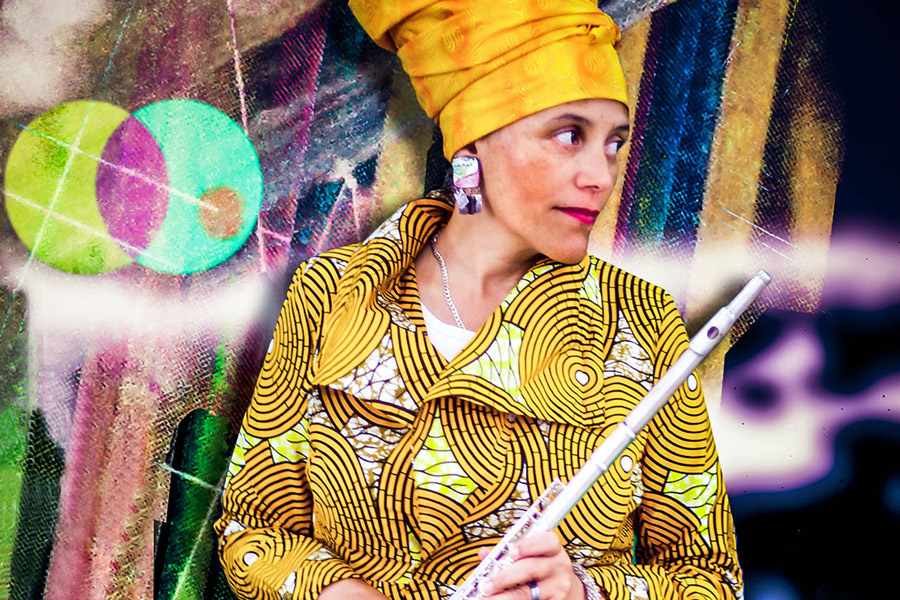