Longhand Trio is a Canadian band performing music that is not easy to label. The artists primarily draw from jazz, rock and blues, but under the influence of the moment their work can turn towards psychedelic improvisation, and shortly afterwards move to a blissful and polite ballad. The broad spectrum of musical inspirations  reflects the complex nature of Vancouver's sound environment, but also derives from the flexibility of the group's members, who are involved in many bands at the same time.

The formation consists of three outstanding instrumentalists representing the hugely interesting scene of creative music in Vancouver. The most successful of them is guitarist Tony Wilson, already known to the Wrocław audience - in 2017 he performed at the Jazztopad Festival with the band Pugs and Crows. Wilson, along with cellist Peggy Lee and guitarist Ron Samworth, is considered one of the most important figures in the Canadian creative music scene, and he is also a leading representative of the West Coast style. It is Wilson's compositions that form the core of Longhand Trio repertoire. The group features bassist Russell Sholberg, who with Pugs and Crows has won the most prestigious award of the Canadian record industry Juno Award; he also collaborates with the vocalist Alicja Hansen and the Tyson Naylor Trio and Airplane Trio, as well as playing with artists who are closer to popular music, eg with Nicholas Krgovich. Skye Brooks will play the drums, who also has a Juno Award and is a very active musician, cooperating at the same time with many bands and taking part in special projects (including Inhabitants, Fond of Tigers, Ron Samworth and Veda Hille) .

The musicians have beenworking with each other for years, and not onlyin the Longhand Trio, but also in the Wilson quartet and sextet. Together, they have made two recordings.Ghis year makrs the eighth anniversary of tehir recording debut - Longhand. The well-blended group is not afraid to cooperate with other artists - a good example is the second recording of Longhand with Tyson Naylor from 2015. During the concerts, the musicians use a wide palette of stylistics, converting individual experiences, developed in various projects, into a diverse repertoire which they present with great ease. 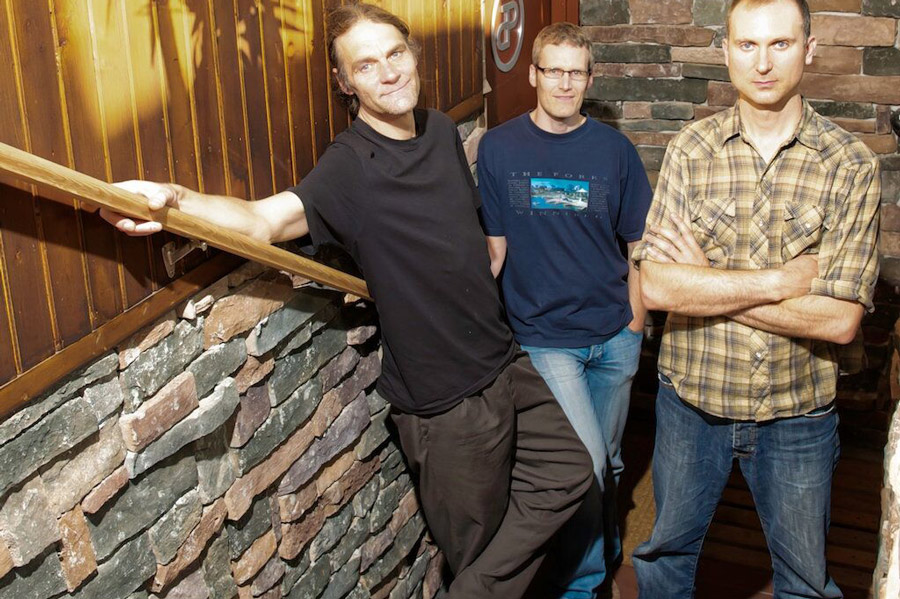