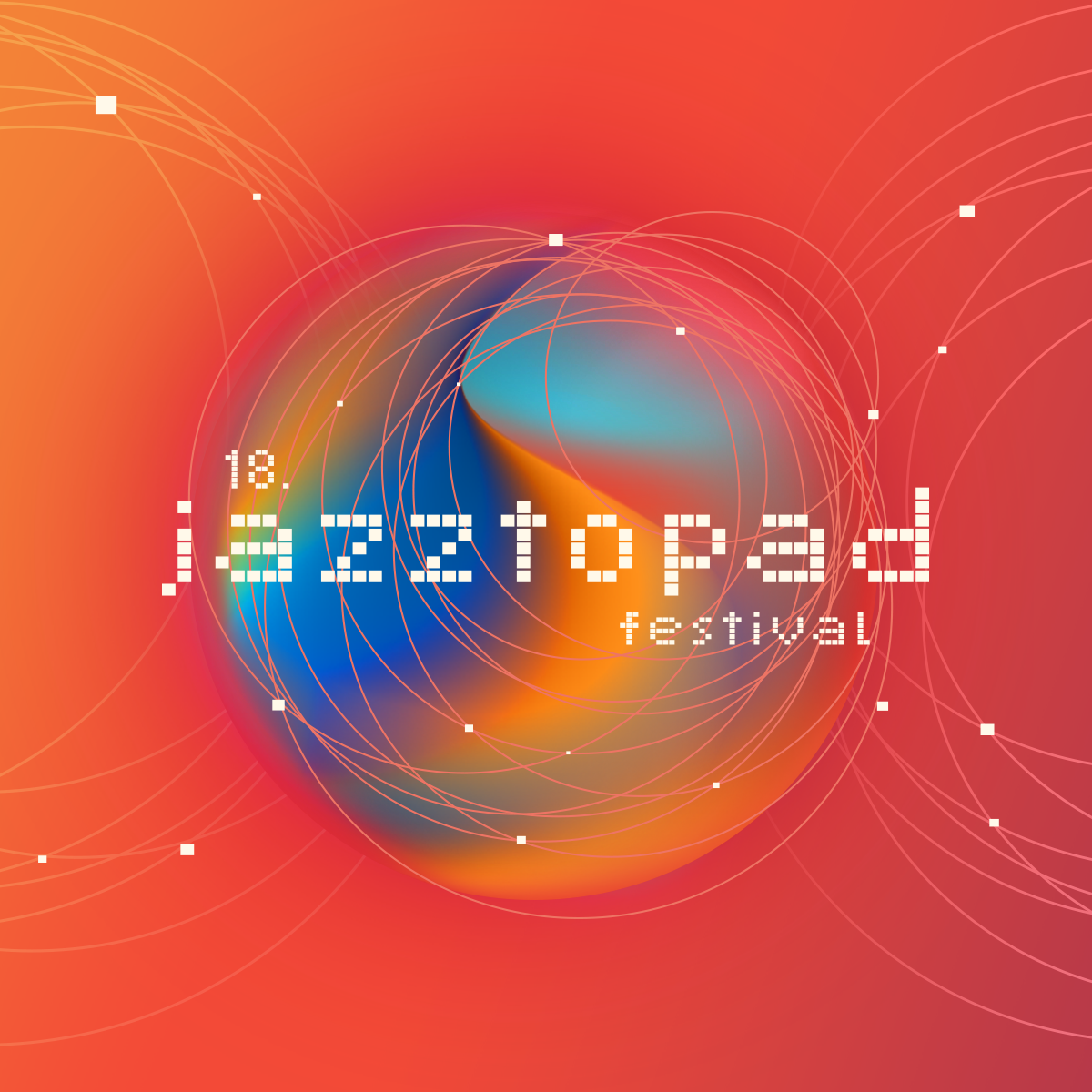 “What doesn’t kill you makes you stronger,” this Saying seem so adequate to all presenters of arts events the world over. After last year’s online, truncated edition of the Jazztopad Festival, we are returning with concerts to the halls of the National Forum of Music and friendly locations in Wrocław.

Charles Lloyd will revisit the festival with his quartet – an extraordinary personality in the history of the genre and one of the last jazz giants – who set the direction for the development of music at the turn of the century, becoming an inspiration for many generations of artists. He will come to Wrocław for the fifth time. Joel Ross, the excellent vibraphone player recording for Blue Note Records and collaborating among others with Makaya McCraven, will make his debut at the festival with his Good Vibes quartet.

Women’s voice will be strong – with the premiere, jointly prepared programme, there will be pianists Kris Davis (Canada) and Sylvie Courvoisier (Switzerland), known for their ambitious improvisations at the boundary of modern jazz and contemporary music. Lucia Cadotsch, with a clear, melancholic and hypnotic voice, will appear with the Speak Low II project as a musical tribute to jazz divas. Amalia Obrębowska and her quartet will also perform at the festival stage, the Canadian Cat Toren will appear in a duet with the American double bass player Michael Bates, and the improviser and educator Angelica Sanchez, known for her collaborations with Wadada Leo Smith, will grace us too.

The capital of Germany has always been a Mecca for jazz musicians. The atmosphere of evening concerts in the Charlottenburg district or the iconic Zig Zag will be introduced by the artists who work and live in Berlin: Y-OTIS and Training. We invite you to visit Mleczarnia, which will traditionally be the festival club. During the festival, Petter Eldh will perform with Koma Saxo and lead us through the world of Swedish folk, hip-hop, classics and unharnessed improvisation. Once again, the Meditation Day will be held, during which we will relax with the organ improvisation of the British organist and improviser Kit Downes working with ECM. There will be three premieres, which are the hallmark of the festival.

During the concert closing this edition of Jazztopad, the excellent trio of Maciej Obara, Louis Sclavis and Dominik Wania will present a new musical project. There will also be the spontaneous improvisation project called Melting Pot Made in Wrocław, concerts in living rooms, so much awaited by the audience, meetings with artists, jazz mornings for the youngest at the Nowe Horyzonty cinema and evening Jazztopad improv sessions at Mleczarnia.

Join us for a festival as varied as today’s jazz and improvised music scene is colorful. See you in Wrocław in November!