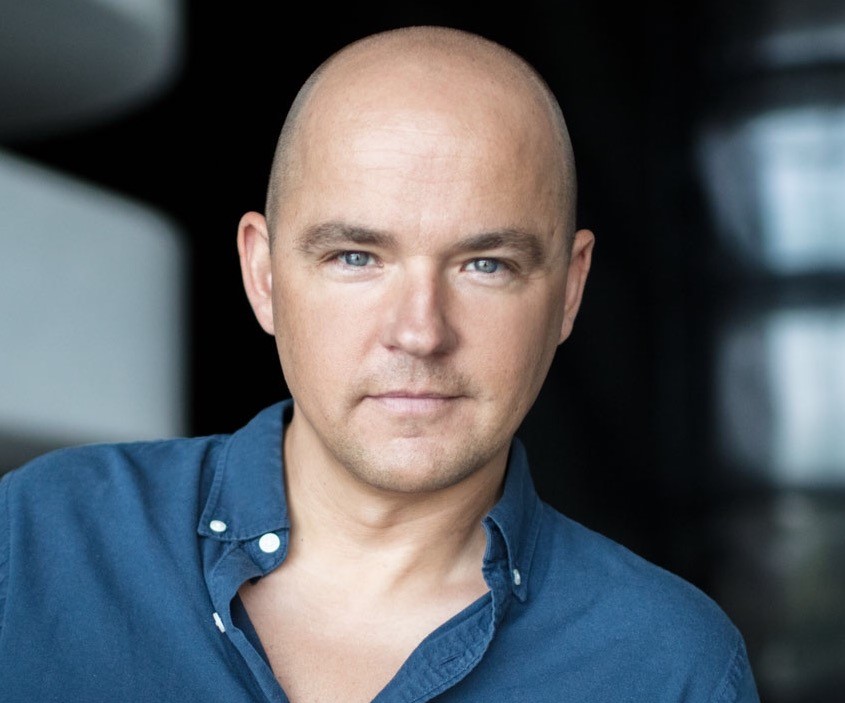 Since 2008, Piotr Turkiewicz has been Artistic Director of the Jazztopad. The festival presents unique projects (often commissioned by Jazztopad) and hosts the most important jazz musicians, such as Wayne Shorter, Kenny Wheeler, Herbie Hancock, Sonny Rollins, Charles Lloyd, and Jack DeJohnette. Since 2015, the festival has its annual edition in New York. Since 2015, Piotr Turkiewicz has been the Head of International Development and Programming (jazz, world music, dance, special projects) at the National Forum of Music in Wrocław. From 2006-2015 he was responsible for international collaborations of the Wrocław Philarmonic, and from 2006-2009 he was Assistant to Artistic Director of the International Festival Wratislavia Cantans.

Piotr Turkiewicz studied the cello. He graduated in English Philology and Journalism. His M.A. thesis was written in the United States, and its subject-matter was the role of the Voice of America, its Polish Section and jazz programmes in the communist era.
He has been invited as a speaker to numerous international conferences, including a conference of the European Festivals Association in Vilnius, Lithuania, a congress of the International Society for the Performing Arts (ISPA) in Toronto and Bogota, ISPA seminar at The Juilliard School in New York, a conference of the Asian Performing Arts Festivals in Shanghai and a Live! Conference in Singapore. In 2010, he represented Poland during the 2nd conference Asia-Europe Young Urban Leaders Dialogue in Shanghai.

Piotr Turkiewicz is also a co-founder of four European platforms supporting up-and-coming musicians and composers: Music Masters on Air, Take Five: Europe, JazzPlaysEurope and Melting Pot Made in Wrocław.
Since 2012 he is a board member of ISPA and serves as Co-chair of the Programme Committee and Chair of Pitch New Works of that organisation. Since 2014, he has been Vice-President of the European Jazz Network.