After the concert we invite you to the third show of the Germination  installation in the square in front of the NFM entrance
***
The patron of the event is Mr. Pierre Buhler, Ambassador Extraordinary and Plenipotentiary of the Republic of France in the Polish Republic.

It’s a platitude worth repeating that great music is absent without great performers. Such good chance for music has been the Parisian Ensemble intercontemporain, which is among the world leaders in groups specializing in new music performance, and for which evidently no score is too great a challenge and no summit is too high. We thus await an encounter with art of the highest order. The concert will present a new composition by Wrocław composer and singer Agata Zubel, who enjoys growing international acclaim, and authored Not I to Samuel Beckett’s poems, recently honoured by the UNESCO Award.  Moreover, the classical Octandre by Edgar Varèse, founding pioneer of new music and a prominent figure in 20th-century composition. He opened many new areas of artistic exploration to music, especially in France, whose interest in the serial idiom was smaller than within German music. The program thus features two French composers associated with the spectral musical scene, students of this current’s founders Tristan Murail and Gérard Grisey.
They are: Yan Maresz, with the composition Tutti, and Jean-Luc Hervé, with his concerto-installation Germination, inspired by plant forms, developmental structures from the seed to breaking through the earth. Doubtlessly, a strong connection exists between this composition’s idea and the sensual science of Varèse’s music, of which he once said: “When I was about twenty, I came across a definition of music that seemed suddenly to throw light on my gropings toward music I sensed could exist. Józef Maria Hoene-Wroński, the Polish physicist, chemist, musicologist and philosopher of the first half of the nineteenth century, defined music as ‘the corporealization of the intelligence that is in sounds.’ It was a new and exciting conception and to me the first that started me thinking of music as spatial—as moving bodies of sound in space”. 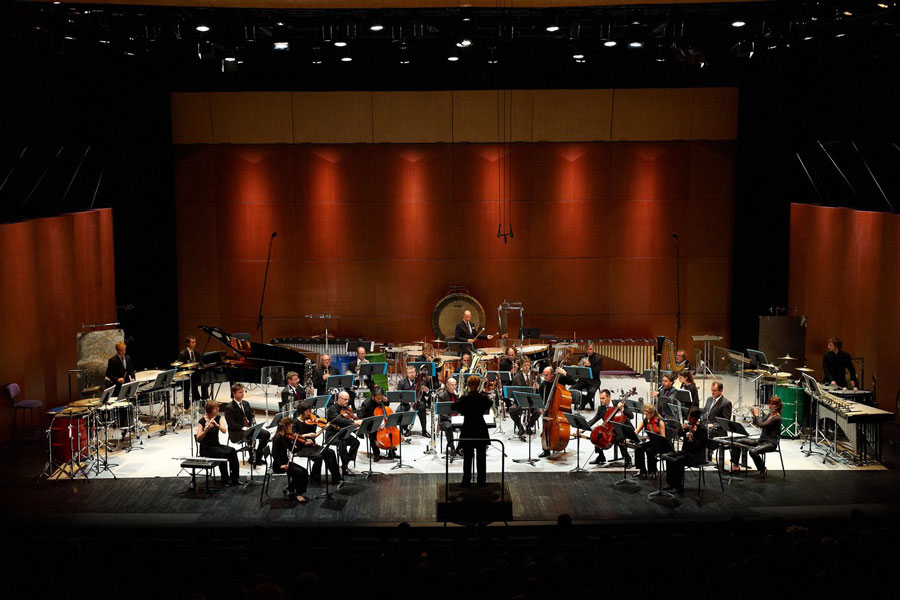 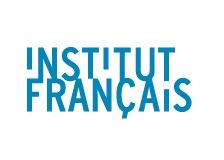