How to imagine the sound of a city we know well, the city we live in?  This question seems easy to answer, after all we hear the city every day. But what about the sound of a city we have never been to? Hmm, a bit of a challenge… To imagine the sound one should talk to people who have been to the city, heard its melodies, characteristic sounds, buzzes and noises. And cities in the past? The Medieval Wrocław? London at the time of industrial revolution? Or otherwise, the cities nobody has been to yet, cities which are waiting for their discoverers? Imagined cities, thought-up cities, cities-fantasies, dreamed cities, how do they sound? What is the sound of a Sub-Nebulous City, floating under a white cloud?  A Water City at a lake’s bottom? And the Earthy City, does its earth scrunch? Is there anything other than swoosh that we hear in the City of a Hundred Whirlwinds? And a Rocky City carved in stone? I am taking you on a journey. Close your eyes and listen.

This event is for kindergarten and primary school children, of which the main themes are sound cityscapes. Alongside short soundbites portraying real cities (modern and historical), there will be images of imaginative cities narrated by the author of the session. 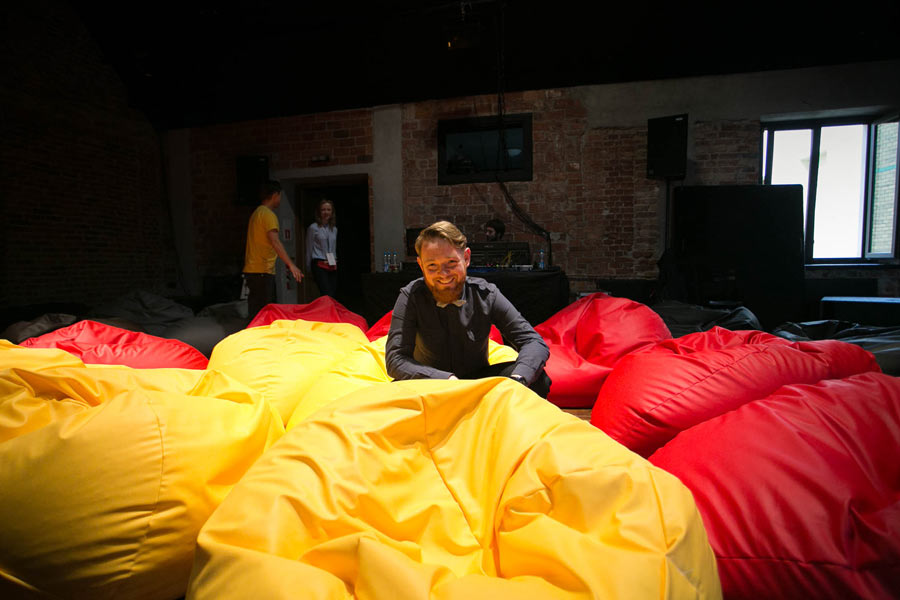