Works for violin and electronics as well as video

Accompanying event: works of the Wrocław Division of Polish Composers' Union and collective compositions in which the violin part was written by Anna Zielińska.

Reverse Simultaneous is the second joint venture of the Wrocław Branch of the Polish Composers’ Union and Wrocław Entropia Gallery run by Alicja and Mariusz Jodko. This time they will also act as authors of the video. The idea of the project is TO REVERSE the situation that took place in 2015, when composers created music to animations made previously by the young authors from the Children’s Film Factory (CFF) operating at Entropia Gallery. Reversing the creative order, the film images – animations (including those made by children during the CFF work-shop) and records of crafted situations and phenomena of nature – emerge from sound inspiration, and the video layer is composed to musical structures. In some cases it is existing electronic music, in others a score, in still other concepts the visual layer is worked out only in outline in cooperation with the composer. In the real time of this simultaneous concert both elements – visual and sonic – will exist only once in an unpredictable relationship. These are op-erations on the living, pulsating tissue of compositions containing to a greater or lesser extent indeterministic elements – improvisations of the soloist Anna Zielińska, for whom this concept was created. 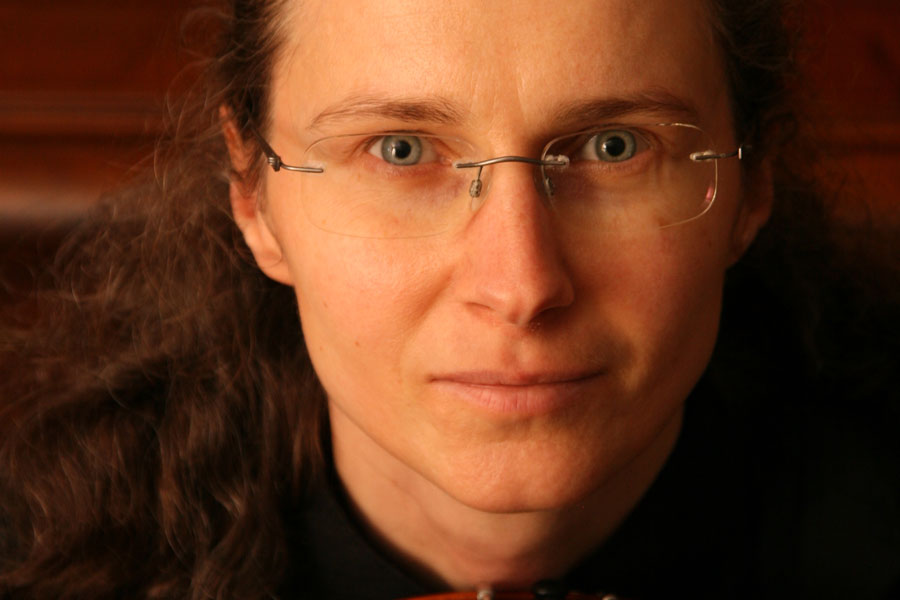