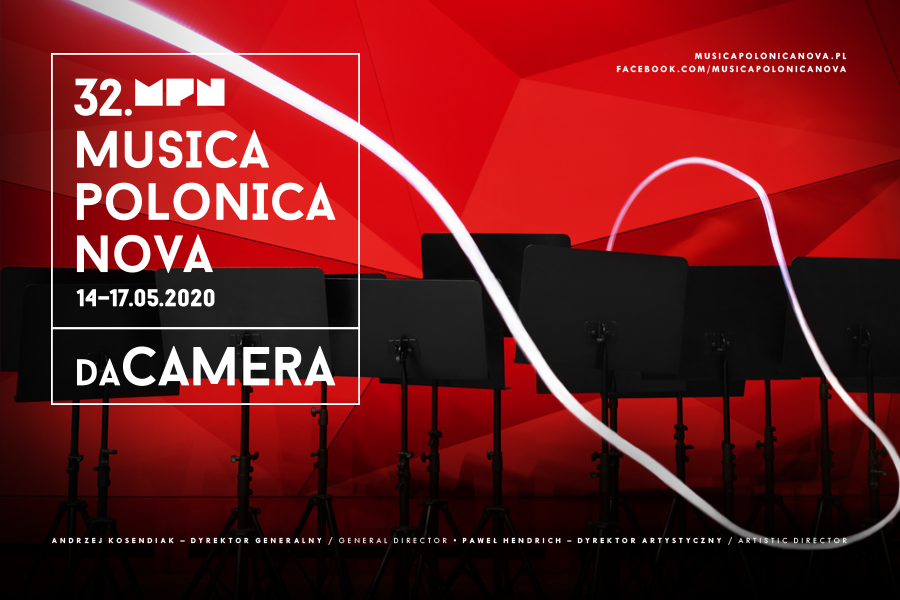 I cordially invite you to the 32nd edition of Musica Polonica Nova.

The programme of the festival refers to the reality that surrounds us – it redefines what music is and sets new ways of creativity. The next edition will take place with the motto ‘daCamera’. How can it be understood?

daCamera – emphasizing the importance of chamber music
Less Means More – this is the title of one of the festival concerts, and I encourage you to perceive chamber music this way. It is natural that huge concert halls and monumental works performed by symphony orchestras impress us. However, sometimes it is worth focusing your attention on the details in which – like in the image formed in the lens – musical beauty is emphasized.

daCamera – active, not passive, use of space
During numerous festival events we want to give up the traditional division into the stage and the audience. Thanks to this, the listeners will become full participants of the concerts: they will be able to move and thus decide on how to listen to individual pieces.

daCamera – a combination of music and visuals
This year, we focus on a strong presence of attractive visual layers in the works being performed. We will combine music with video art, performance art and intermedia. The image used during the concert changes the perception of sound and makes it possible to perceive the presented works in a wider context. Hear more while watching? It is worth finding out that it is so! 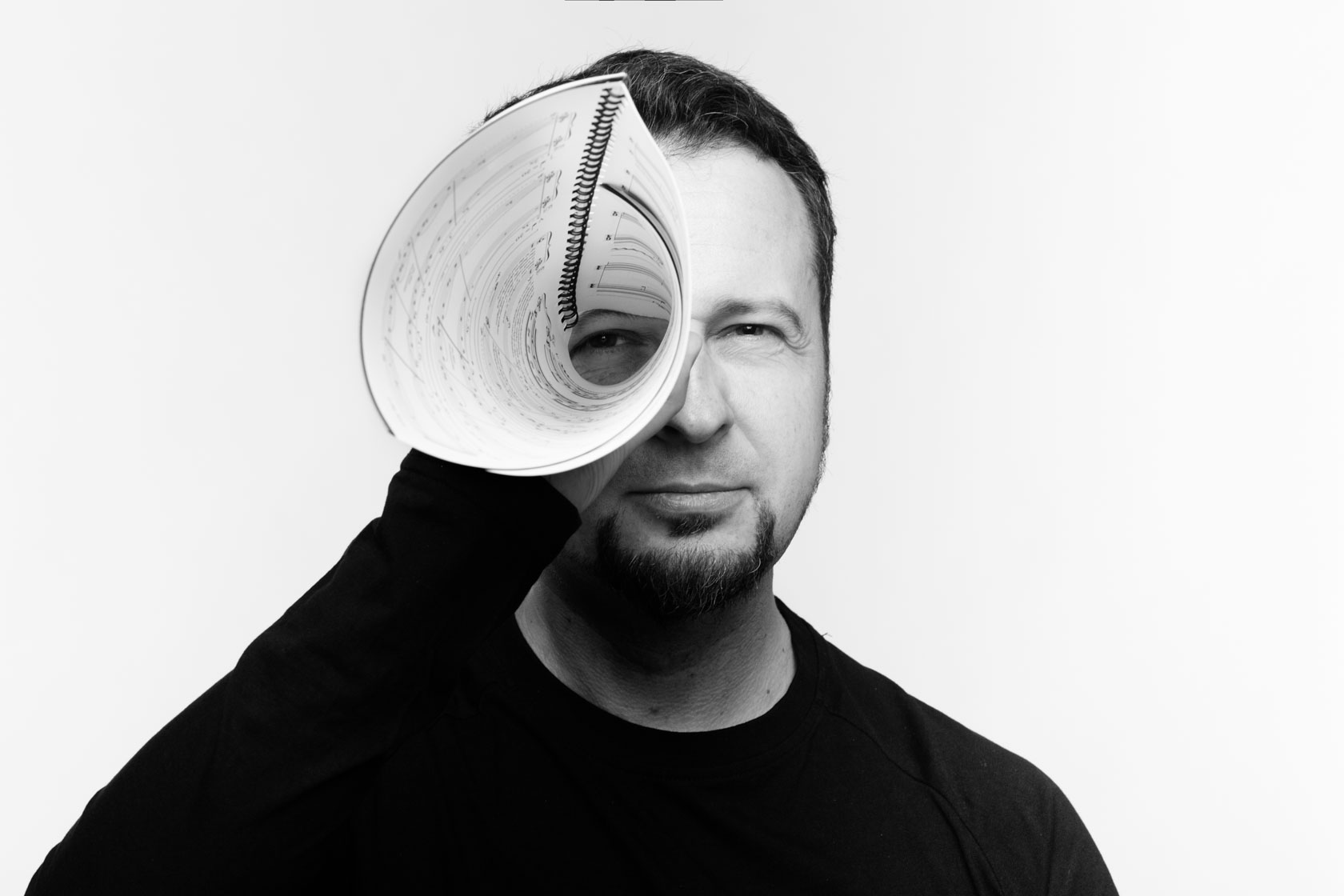