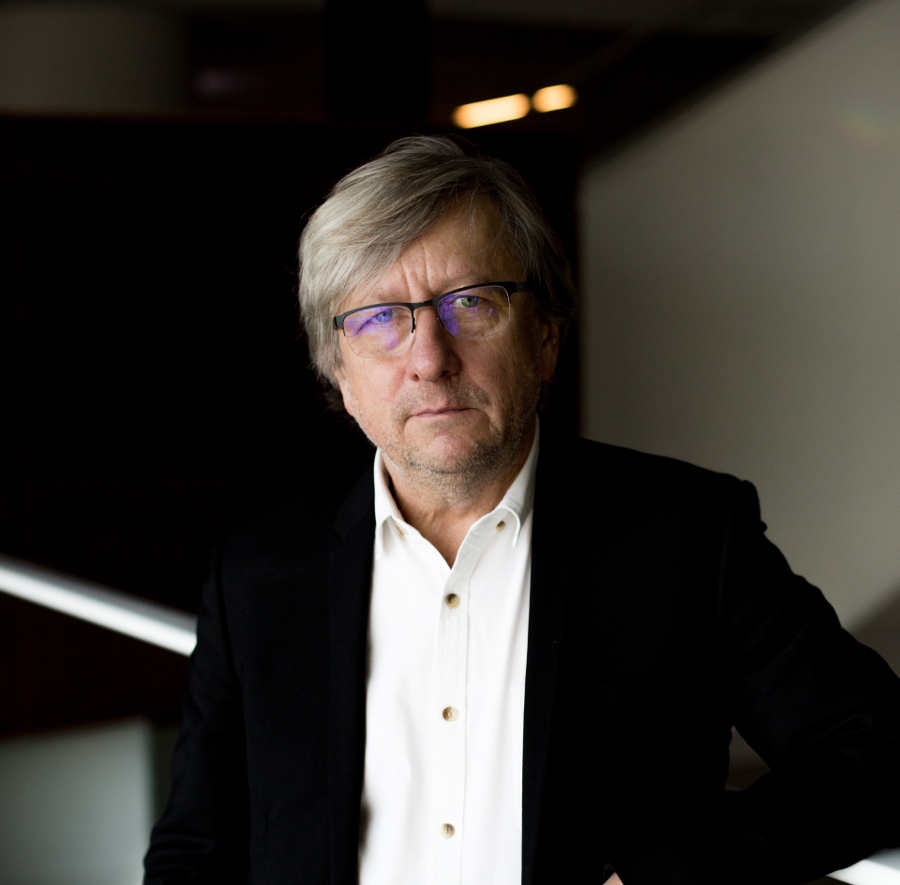 Director of the National Forum of Music in Wroclaw, conductor and teacher, one of the most active musicians and promoters in Poland. In 1985, he founded the ensemble Collegio di Musica Sacra; he has also established the NFM Choir, Wrocław Baroque Orchestra, Boys’ Choir
NFM and Wroclaw Baroque Ensemble (of which he is artistic director). He has been the initiator of the creation of new festivals, such as Forum Musicum and Leo Festival.

He regularly conducts the NFM Wrocław Philharmonic, the NFM Choir, the Wrocław Baroque Orchestra and philharmonic ensembles across Poland and around the world. He has performed in many countries in Europe, the USA and in China. He has recorded previously unknown works from the University Library in Wrocław and the Library in Strasbourg, as well as works by G.G. Gorczycki (Wrocław Music Prize), B. Pękiel and M. Mielczewski; most of these records were nominated for the Fryderyk Award, and in 2019 a Fryderyk was awarded to the Mielczewski II album (‘Album of the Year – Early Music’). The following albums with early Polish music include compositions by S.S. Szarzyński and M.J. Żebrowski.

Andrzej Kosendiak has initiated numerous educational projects, including the Musica Polonica Rediviva project, whose aim is to encourage young artists around the world to perform Polish music with the support of conservatoires and festivals, as well as the development programme for school choirs – Singing Poland.

He has initiated the series of recordings 1000 Years of Music in Wrocław and Witold Lutosławski. Opera omnia – in 2018, the seventh part of the Lutosławski series, containing songs for children, was released under his direction. In the same year, a record with S. Moniuszko’s Phantoms was released under his direction – it received a Fryderyk 2019 in the category ‘Album of the Year – Choral, Oratorio and Opera Music’. Among the many awards and distinctions granted to Kosendiak are the Award of the Mayor of Wrocław (2016), Lower Silesian Key of Success in the category ‘The Greatest Personality in the Promotion of the Region’ (2016), awards of Radio Wrocław Kutura – Emotions in the categories ‘Personality of the Cultural Season’ (2017) and ‘Classical Music’ (2018), Austrian Honorary 1st Class Cross for Merit in Science and Art (2018), Diamond of Wrocław (2018) and Honorary Badge of Meritorious Service to the Lower Silesian Voivodship (2018).

Andrzej Kosendiak is a professor at the at the K. Lipiński Academy of Music. He was the initiator and coordinator of the construction of a state-of-the-art concert venue of the National Forum of Music in Wrocław.