The International Festival Wratislavia Cantans in one of the most important European events in the field of classical music. It was founded in 1966 by Andrzej Markowski. The general director of the Festival is Andrzej Kosendiak, and the artistic director is Giovanni Antonini.

Wratislavia Cantans is a feast of music, in which the main part is played by the human voice. Irrespective of the place, time and culture in which works of music were written, the voice – as the most excellent among musical instruments: fascinating and inspiring, has always occupied a special position in artists’ creativity.  That is why the International Festival Wratislavia Cantans has drawn the attention of music lovers in and outside Poland, and every year Wrocław in the first weeks of September becomes a European capital of culture – the European capital of vocal art.  The festival is strongly embedded in history, however it keeps inspiring composers to write new works, commissioned annually by the Festival.

The Festival presents the human voice in different forms and genres, and in various performance makeups – from vocal recitals, through consort performances, down to choral and oratorio music involving dozens of singers.  The festival is intended to present works in all musical styles, created in various music centres in all epochs of history.

Wratislavia Cantans is a member of the prestigious European Festivals Association (EFA), with its seat in Ghent, Belgium. 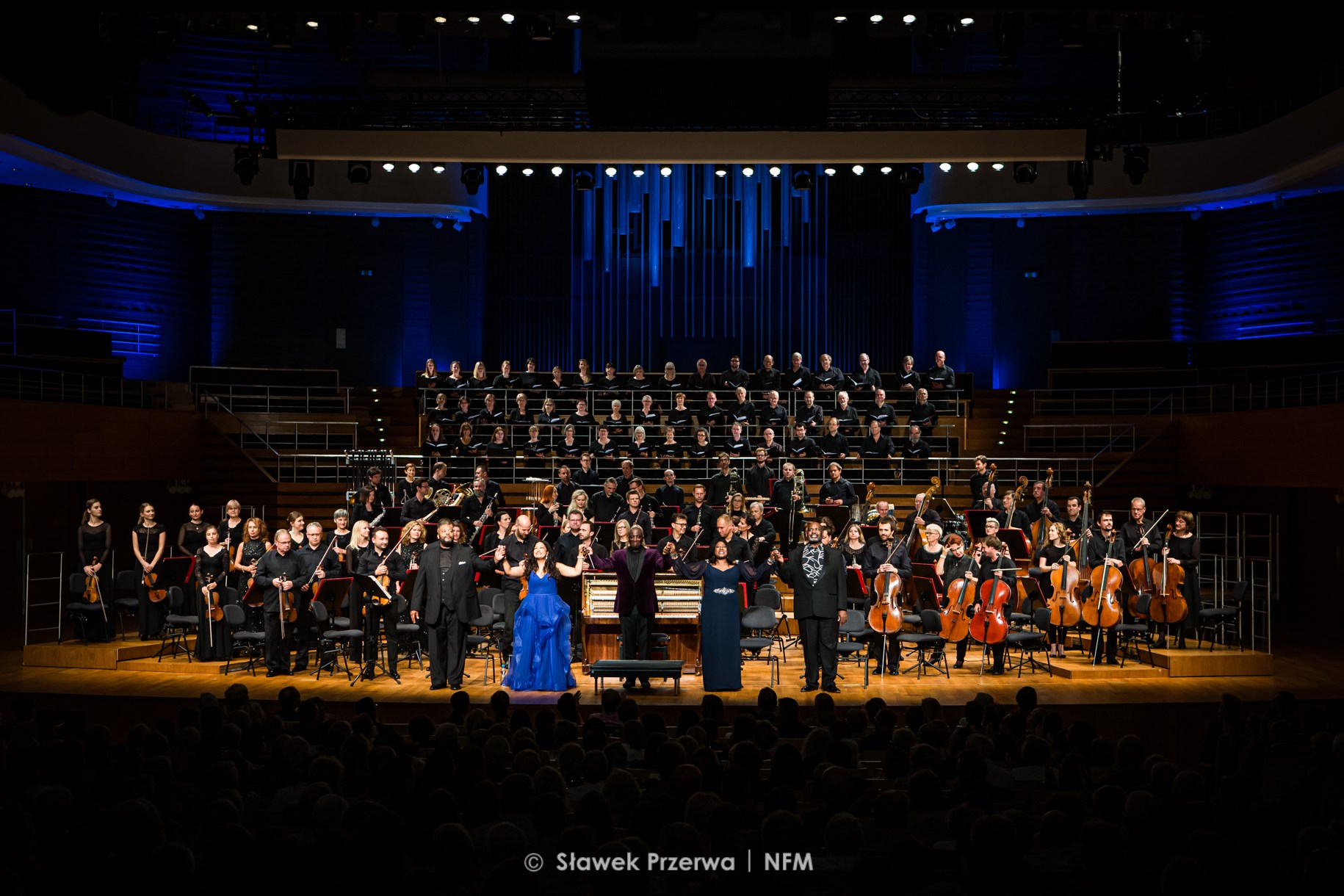