One of the branches of the Choir Academy project is the continuation of the activities of the National School Choirs Development Programme "Singing Poland" launched in 2006 and originated by Andrzej Kosendiak. From the beginning, the programme has been co-financed by the Ministry of Culture and National Heritage. Singing Poland supports the development of pre-school and school choirs by subsidizing school choir classes, providing supervision to choirs and conductors, organizing workshops, competitions and concerts, as well as commissioning compositions for children's and youth choirs. Cooperation with universities of music educating conductors in both artistic and didactic terms is of particular importance in achieving the project's goals.

In the years 2006–2014 the Singing Poland programme was run by the National Centre for Culture, and supervision was provided by the International Festival. Wratislavia Cantans. Since 2015, by the decision of the Minister of Culture and National Heritage, the programme has been included in the Ministry of Culture and National Heritage project Choral Academy, run by the National Forum of Music.

Over 200 choirs participate in the project. Each year, around 40 concerts are organized across Poland, including two final concerts with the participation of selected choirs from a given edition, dozens of trainings for conductors, as well as many regional choral competitions verifying the level of ensembles participating in the project. Direct supervision over the conductors participating in the Choir Academy and their choirs is provided by regional curators: choir masters, teachers, specialists in working with children and youth. An extremely important role in the creation and development of this project was played by Grażyna Rogala-Szczerek, who in the years 2001–2014 was the coordinator of the activities of Singing Wrocław, in the years 2006–2014 the coordinator of the national programme Singing Poland, and in the years 2014–2016 the national curator of the project Choral Academy.

Since 2015, the programme director of the Choir Academy, Agnieszka Franków-Żelazny, has been responsible for the programme Singing Poland and the direction of its development. 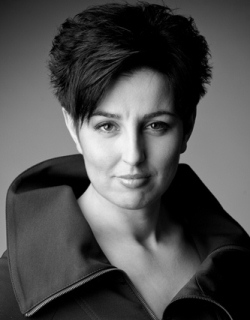 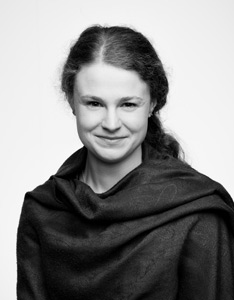 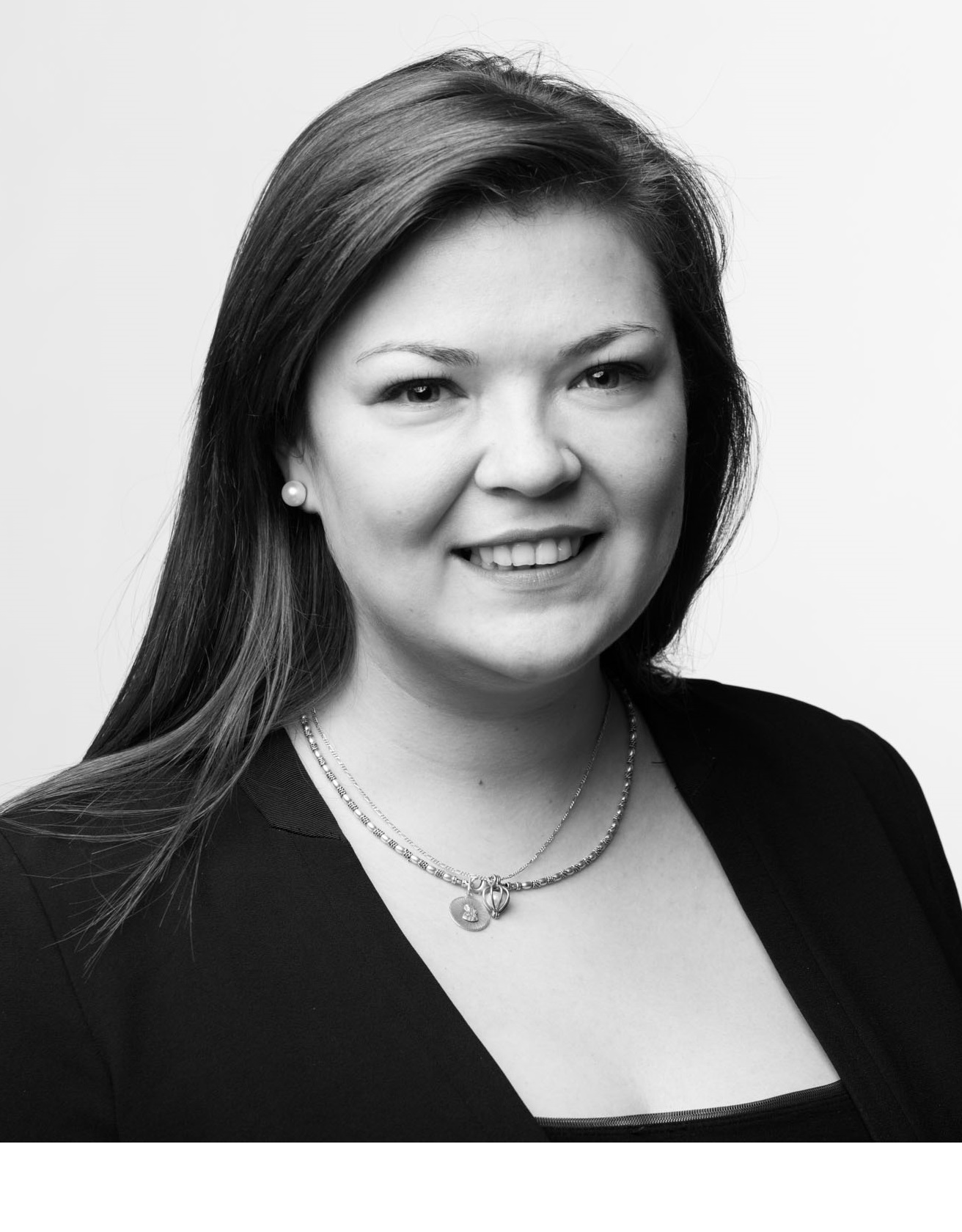 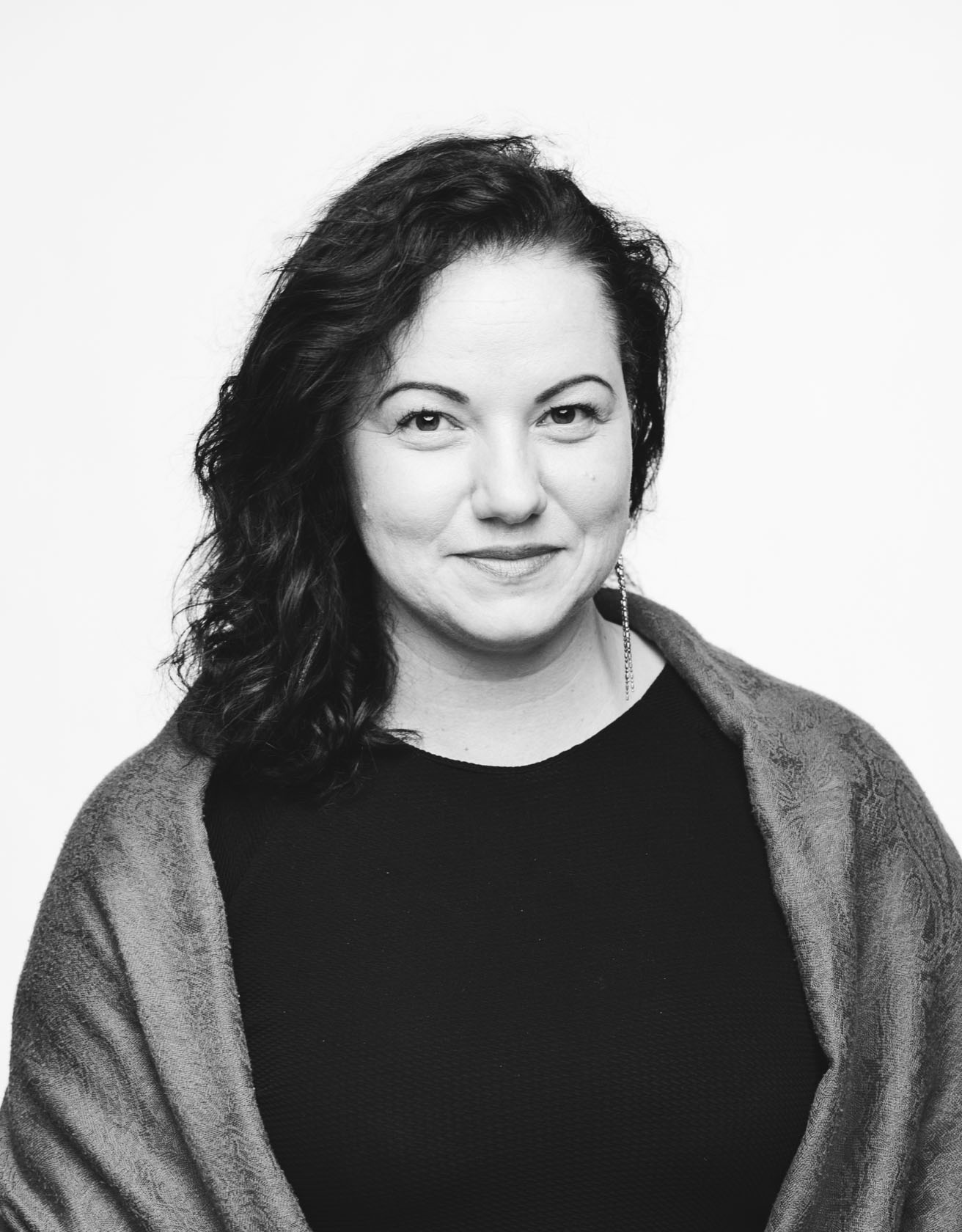 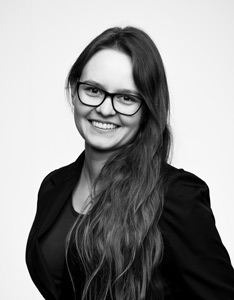