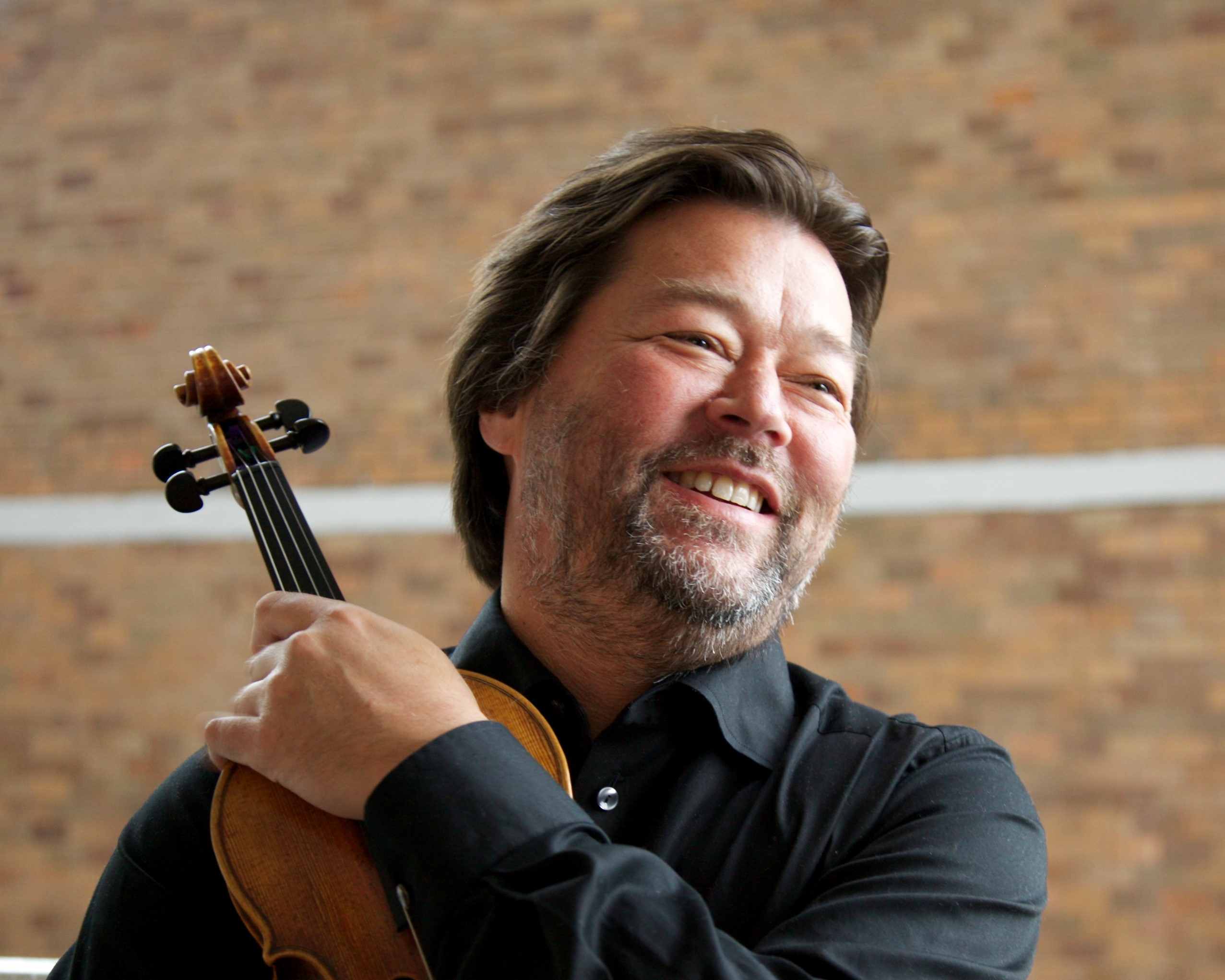 Recognized for forging solid bonds with orchestras, this season will see Swensen appearing with his closest partners, the Orchestre National du Capitole de Toulouse, the Scottish Chamber Orchestra, Orquesta Ciudad de Granada, Orquestra Sinfónica do Porto Casa da Música and Northwest Sinfonietta. In addition, Swensen will return to the BBC National Orchestra of Wales. While conducting major works of the great romantic repertoire with large symphony orchestras, for his first season as Artistic Director of the NFM Leopoldinum Orchestra, Joseph Swensen has unveiled adventurous and innovative programmes that bring together the classical and contemporary eras, juxtaposing Mozart with Berg or CPE Bach with Pärt and Larcher as well as featuring Polish composers such as Lutoslawski, Penderecki and Gorecki.

During his nine-year tenure with the Scottish Chamber Orchestra, Swensen and the orchestra toured extensively in the US, UK, Europe and the Far East. They performed together at the Mostly Mozart Festival in New York, Tanglewood and Ravinia Festivals, the BBC Proms, the Barbican and the Amsterdam Concertgebouw. With the Orchestre de Chambre de Paris, Swensen appeared at the “Festival de Radio France” in Montpellier and “La Folle Journée” de Nantes et Tokyo.  As Principal Conductor of the Malmö Opera in Sweden, Swensen conducted highly acclaimed productions, notably rarely staged ones such as Macbeth, Vanessa, The Dialogues of the Carmelites  and La Fanciulla del West, alongside Salome, La Boheme, La Traviata,  Madame Butterfly among others.

Before launching his conducting career in the mid-1990s, Swensen enjoyed a highly successful career as a violin soloist appearing with the world’s major orchestras and conductors.  As an exclusive recording artist with BMG Classics he recorded the Beethoven violin concerto with André Prévin and the Royal Philharmonic and the Sibelius violin concerto with Jukka Pekka Saraste and the Finnish Radio Symphony Orchestra. The violinist and conductor naturally meet in the art of play-direct. With a special interest in exploring and developing this art, Swensen has extended the repertoire far beyond the classical period, directing from the violin concertos by composers such as Brahms, Barber and Prokofiev. His series of recordings for Linn Records featuring Brahms, Mendelssohn and Prokofiev’s second concerto, with the Scottish Chamber Orchestra were internationally acclaimed. With the Orchestre de Chambre de Paris, Swensen created the first ‘Paris Play-Direct Academy’ in May 2011.

A multifaceted musician, as a composer Swensen's works include Mantram (1998) for string orchestra, Latif (1999) for solo cello with chamber ensemble, Shizue (2001) for solo shakuhachi and orchestra, and the Sinfonia-Concertante for Horn and Orchestra (The Fire and the Rose) (2008).  Swensen's Sinfonia in B (2007), an orchestration of the rarely performed 1854 version of Brahms' Trio Op. 8, has been recorded for Signum Records.

Joseph and Victoria Swensen present year-round workshops and offer residencies for chamber-music, conducting and instrumental study at their 250 -year old, 15 room farmhouse in Vermont. (SwensenMusicHouse.com).
An American of Norwegian and Japanese descent, Joseph Swensen was born in Hoboken, New Jersey and grew up in Harlem, New York City.

August 2017: please do not use this biography if it is more than 6 months old.


NFM – City of Wrocław institution of culture co-managed by: