Back to the garden 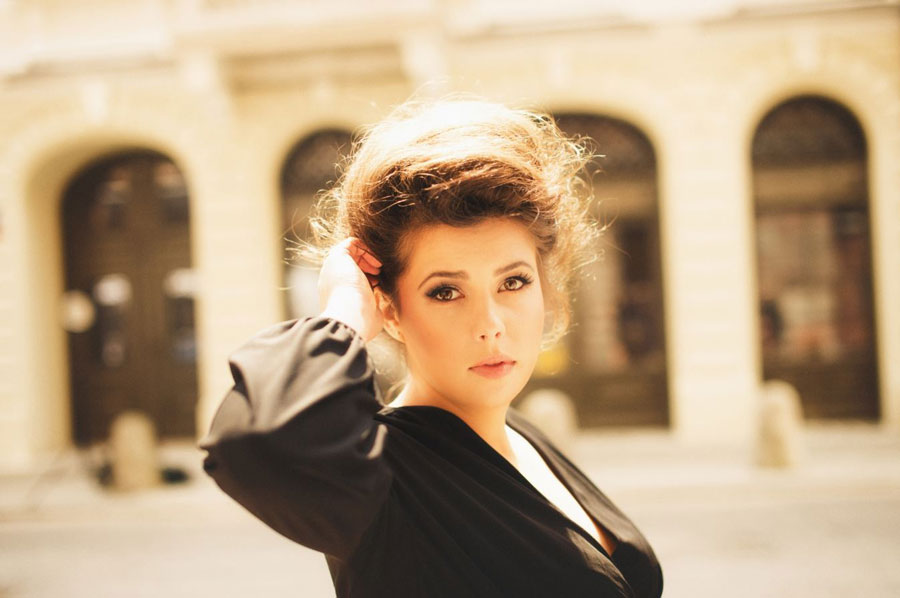 Since the release of the second authorial album of Monika Borzym (both albums have received the title of platinum) have passed more than two years. Singer after an intense period of concerts in Poland and abroad, as well as cooperation in projects guest decided to return to the recording studio to produce her third album. This time, Monica decided to delve into the work of one of her idols - Canadian legend - Joni Mitchell. The new material is created in cooperation with the renowned guitarist from Los Angeles - Mitchell Long, and two great artists of the Poland - bassist Robert Kubiszyn and drummer Michael Bryndal.