NEIDHART - STORIES FROM ‘THE VALLEY OF TEARS’ 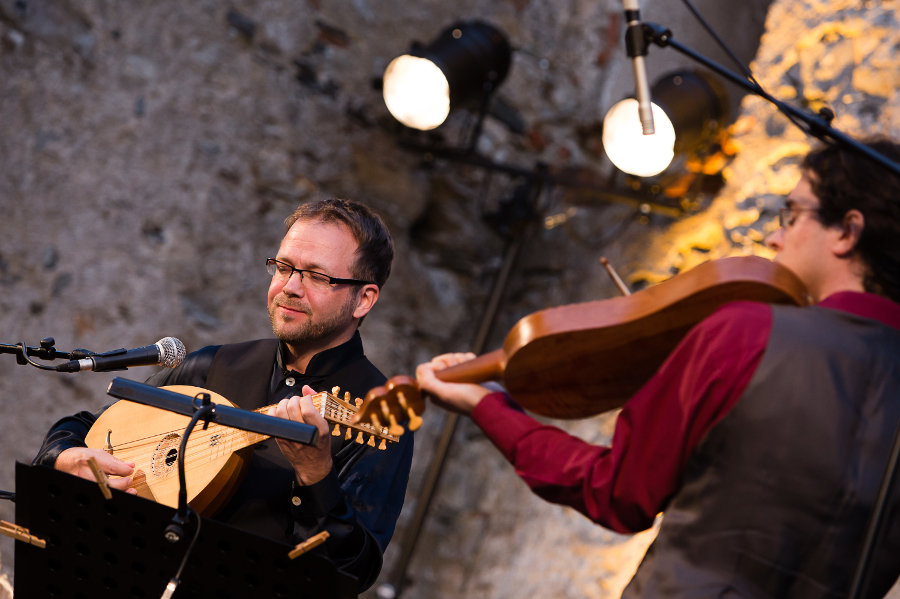 One of the best known poets and composers of the Middle Ages was Neidhart von Reuental. While his contemporaries were immersed in the idealistic world of courtly love, Neidhart set his pieces in the rural and pastoral context. The noble audiences of his time must have had enjoyed themselves enormously, listening to stories of villagers trying to emulate noblemen in the refined ars amandi. Thus, songs by Neidhart were widely known and particularly appreciated at the courts of the 13th and 14th centuries. The programme features the earliest treasures of the Minnesang heritage, coming from the so-called Frankfurt fragments dated around 1300 AD, i.e. the earliest source of Neidhart’s songs. The programme will be performed on the instruments from the era when these pieces were written. 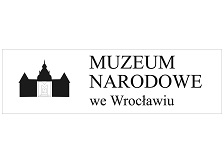