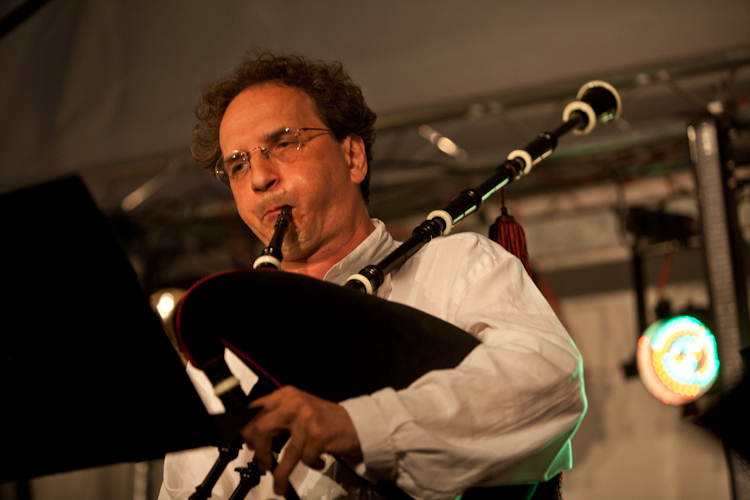 The group is one of the precursors of the folk style on Polish music scene. Their repertoire has evolved for many years from ad lib arrangements of traditional Celtic music (Scottish, Irish and Breton) in the direction of research into the consecutive waves of folk surging throughout the history of European music. Drawing from the records of traditional music dating back to very distant times, Open Folk is sometimes perceived as an early music ensemble, though the musicians themselves do not feel harnessed by the rules of historically informed interpretation. Fascinated by Celtic music, at the same time they seek inspiration in the folklore of other cultures, from Slavic to Oriental, be it early or rock music. Their line of thought is the myth of arcadia and its musical emanations. Hence their particular interest in the connections between classical and traditional music and their cross-overs. This is manifested in their arrangements of such repertoire as e.g. traditional circle from the 16th century called ‘Danceries’, the music accompanying the 17th-century fêtes champêtres, or the music of Polish inns as we know it from descriptions by G. Ph. Telemann.