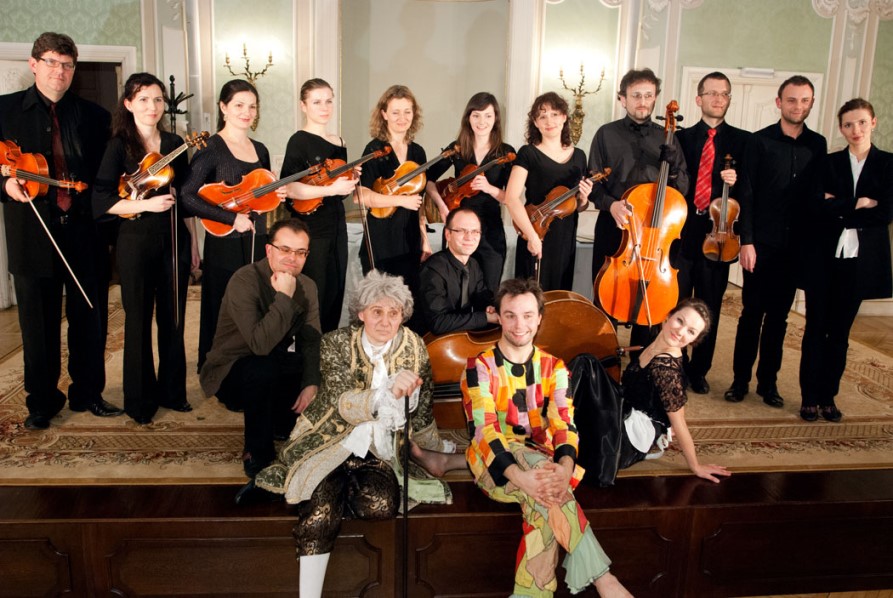 Opera buffa was initially intended as an intermezzo between the acts of opera seria. It made its way to the opera stage as a transformation of commedia dell’arte. The custom of staging amusing scenes was born in the early 18th century in Naples. Each scene would feature not more than two singers, accompanied by actors miming their roles. La serva padrona by G. B. Pergolesi was a typical operatic intermezzo, attached to a grand and serious opera Il prigionier superbo. The latter quickly overshadowed by its small intermezzo, which thus gave birth to the new genre of opera buffa. The genre, initially modest in the size and means of expression, gradually developed, borrowing increasingly from opera seria. The subject of La serva padrona is a cunning plot staged by a servant whose goal is to marry her own master, and he is by no means adverse to her endeavours.