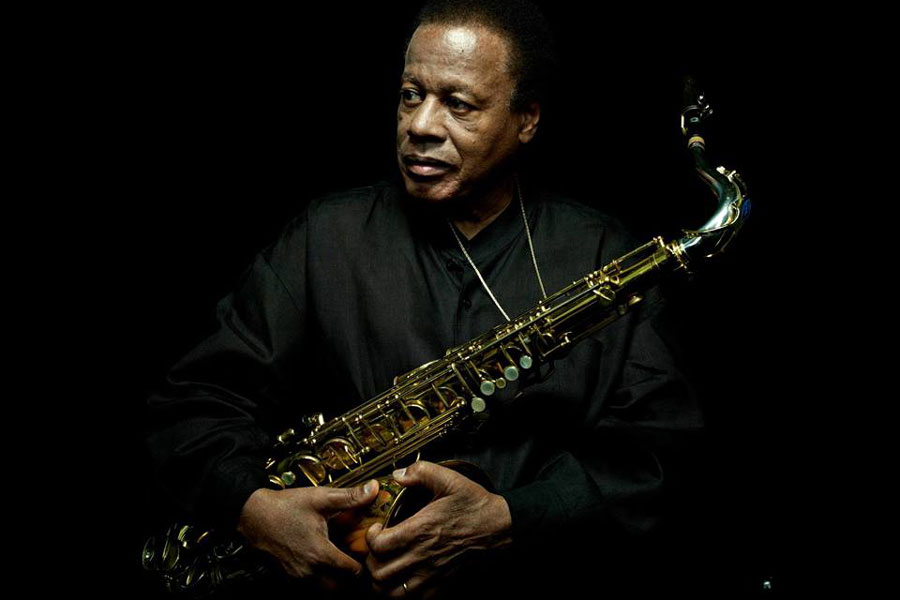 Wayne Shorter's performance will be a meeting with the living history of jazz. The legendary saxophonist, co-founder of Weather Report and a member of Miles Davis' Quintet, continues to prove that he won't give up on exploration and innovation. Shorter began his career in the 1950s playing with Art Blakey, but he spread his wings fully in Miles Davis' Second Great Quintet (Miles himself called Shorter "a real composer"). His sax can be heard on such milestones as In a Silent Way and Filles de Kilimanjaro. In the 1970s, as a founder of Weather Report, he became one of the fathers of fusion. He also recorded solo albums and introduced jazz to the worlds of pop and rock, collaborating with Joni Mitchell, Steely Dan and Carlos Santana. At 83, the artist still amazes with his virtuosity and great form on stage.

Together with Wayne Shorter, we will hear the LutosAir Quintet from Wrocław – the NFM's brass quintet – in a special lineup expanded to 10 soloists. The concert will be special – premiere works have been commissioned by The John F. Kennedy Center for the Performing Arts, Opening Nights Performing Arts at Florida State University, Monterey Jazz Festival and the National Forum of Music.
***