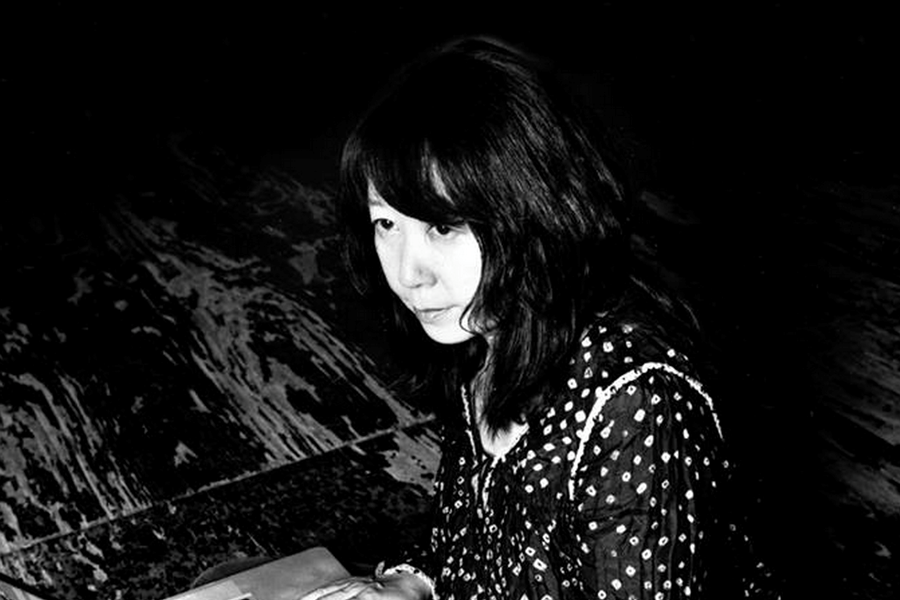 Harry Smith was one of the most outstanding  creative outsiders of the 20th century. Famous for his monumental anthology of American folklore, his mystical personality and a passion for collecting, Smith was also an author of experimental and animated films. Animations, often created through drawing directly on the film tape, were full of surrealist spirit. Smith's films will be accompanied by live music – John Zorn's compositions performed by Ikue Mori.
John Zorn is well known as a film afficionado, and his connection to Avant Garde Cinema goes back to his earliest experiences in the mid-60s watching films by Stan Brakhage, Harry Smith, Jack Smith, Jean Genet and many others. As composer-in-residence of the Anthology Film Archives in NYC he has performed live music to a host of silent films in their huge archive of film masterpieces, and here he performs live electronic soundscapes to films by Harry Smith, Jean Genet and Kenneth Anger.