A. Zubel In the Shade of an Unshed Tear*
R. Augustyn Tam / Tu. Concerto for violin, voices and instruments
***
G. Pieniek Behind the Curtain
P. Preusser Concerto for improvising trumpet and orchestra** – commisioned by MPN 2018 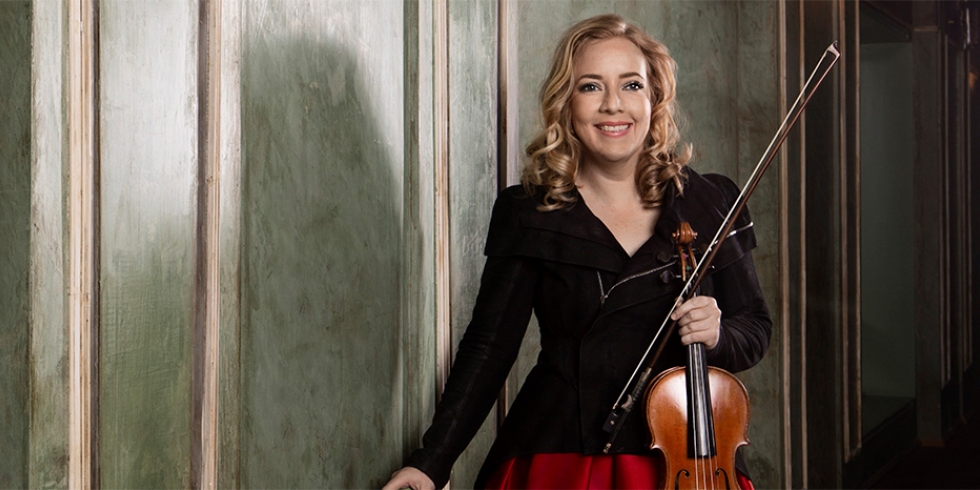 Szymon Bywalec was born on February 11, 1974, in Tychy. He studied conducting under Jan Wincenty Hawel at the Academy of Music in Katowice and oboe under Jerzy Kotyczka at the Academy of Music in Kraków before continuing in the masterclasses of Gianluigi Gelmetti and Lothar Zagrosek at Accademia Musicale Chigiana in Siena. Bywalec was the recipient of two scholarships from the Minister of Culture and Art for his outstanding artistic achievements. In May 2003, he conducted the National Radio Orchestra of Romania at a concert inaugurating the International New Music Week in Bucharest, after being honoured with the Die Ernst von Siemens Musikstiftung scholarship granted by the Warsaw Autumn Friends’ Foundation. Bywalec is currently the Director of the Academic Symphony Orchestra in Katowice, and administrator of the Karol Szymanowski Youth Symphony Orchestra, as well as serving as an assistant professor at the Academy of Music in Katowice. He also holds the role of permanent conductor of the New Music Orchestra, which popularizes new music and 20th-century classics. He has appeared with this ensemble at many contemporary music festivals, including Warsaw Autumn.

Nate Wooley was born in 1974 in Clatskanie, Oregon. The son of a big band saxophonist, he began playing trumpet with his father. He moved to New York, in 2001 in order to play in the Brooklyn jazz, improv, noise, and new music scenes. Wooley has more recently garnered attention for his idiosyncratic trumpet language. Time Out New York has called him “an iconoclastic trumpeter,” and The New York City Jazz Record voted him Musician of the Year 2011 and 2013. An international critics poll in El Intruso Magazine voted him Musician of the Year 2013 and Trumpet Player of the Year three times consecutively. Wooley serves as the curator of the Database of Recorded American Music and is the editor-in-chief of their online quarterly journal Sound American, both dedicated to broadening the definition of American music. He also manages Pleasure of the Text which releases music by budding composers of experimental music. Additionally, Wooley received the Foundation for Contemporary Arts Grants to Artist Award in 2016.

Christine Pryn studied violin at the Royal Danish Academy of Music and the Carl Nielsen Academy of Music as well as the Folkwang-Hochschule, in Essen, with Prof. Adolphe Mandeau. Pryn is particularly dedicated to 20th century and contemporary music. In 1999 she won the Swedish Young Soloists Competition and later received the Danish Music Reviewers’ Prize. The American Record Guide voted her recording of Szymanowski’s Mythes the winner of the Critic’s Choice award, in 2003. In 2010 she founded Rudersdal Sommerkoncerter, a music festival located north of Copenhagen, where she serves as the Artistic Director. Her quartet, Ensemble Nordlys, which was chosen to represent Denmark at the international EU Music Festival and took part in the celebration of the 200th anniversary of Hans Christian Andersen, is the festivals’ ensemble in residence.

Agnieszka Franków-Żelazny graduated from the University of Wrocław in 2000 with a degree in biology. That year, she founded the Kameralny Chór Akademii Medycznej (Medici Cantantes Choir at the Medical University of Wrocław).  In 2004, she received a diploma from the Karol Lipiński Academy of Music in Wrocław, where she studied Music Education and was awarded a diploma in 2005 from the Vocal Department. During this time, she was honoured with the first prize in the National Contest for Choir Conductors. In 2006, she completed the Postgraduate Voice Production and Training Programme at the Academy of Music in Bydgoszcz. Since June 2006, Franków-Żelazny has been the artistic director of the National Forum of Music Choir. In 2008, she was awarded a special prize for conductors from the 39th Legnica Cantat National Choir Contest. Franków-Żelazny became the head of Polish National Youth Choir, which she also founded, in 2013. She completed coursework at the Academy of Culture Leaders at the Economic University of Kraków, in 2014 and was distinguished with the Gloria Artis Bronze Medal for Merit to Culture. The following January, she was named the programme director of the Choral Academy of the National Forum of Music. In 2016, Franków-Żelazny was a music curator for the year that Wrocław served as the European Capital of Culture. The album DE PROFUNDIS – Polish Psalms of the 20th and 21st Century with the NMF Choir under her direction was awarded the Fryderyk prize for the best choral, oratorio and orchestra music, 2017. She currently works as an Associate Professor at the Academy of Music in Wrocław. 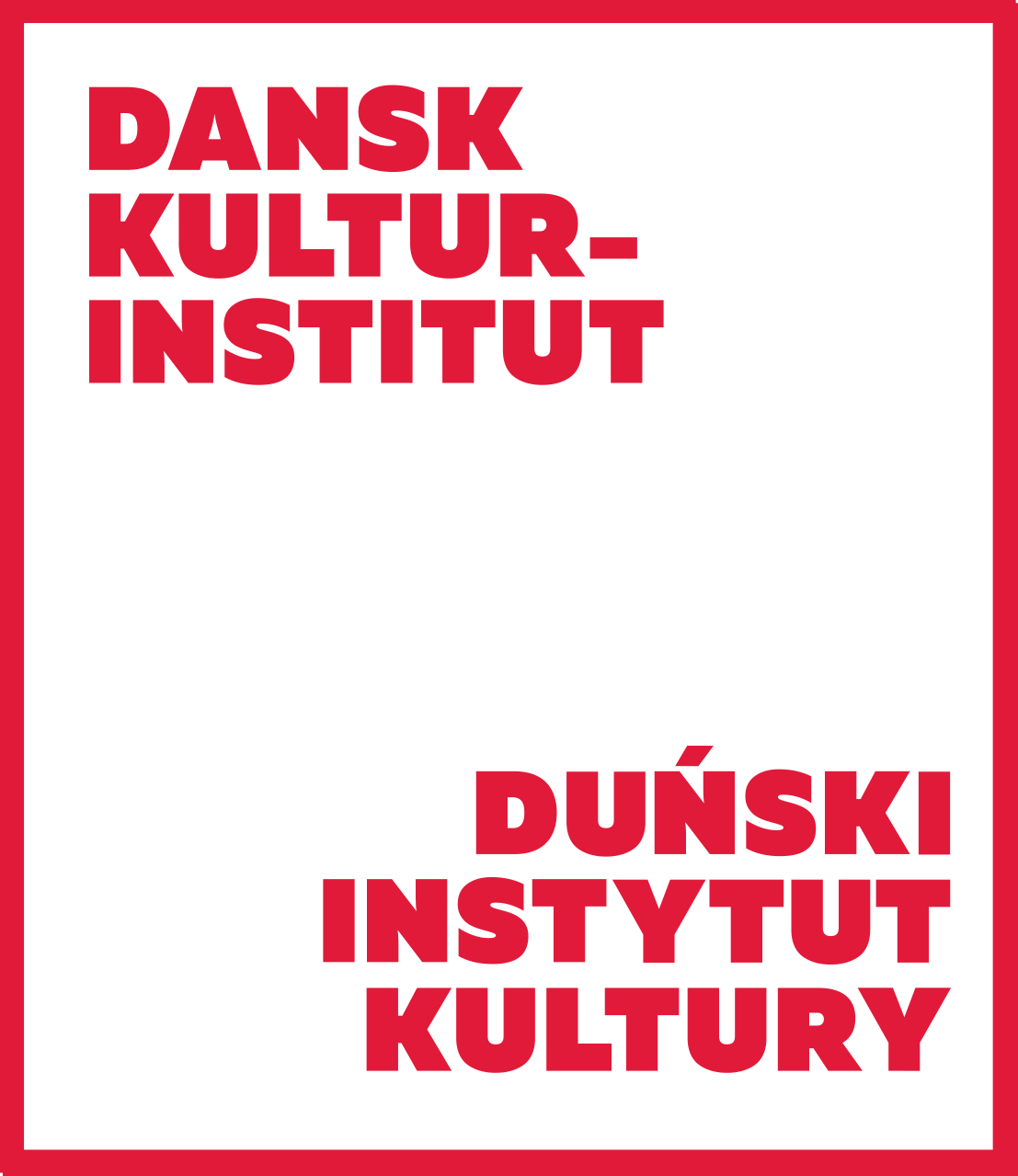