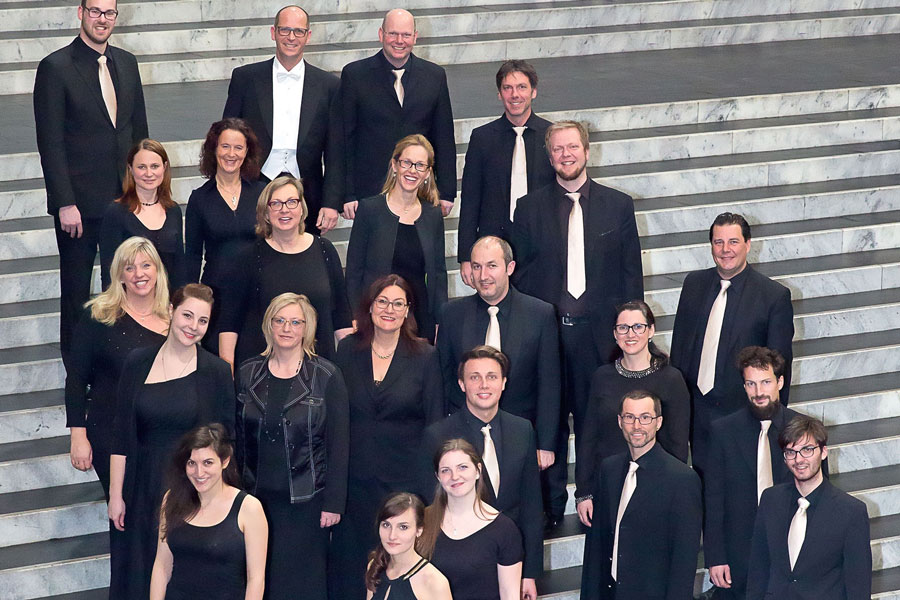 Jarosław Thiel is a graduate of the Poznań School of Talents. He studied cello at both the Academy of Music in Poznań and the Academy of Music in Łódź, Poland. Since 1997, he has been focused on historical performance. He completed his post-graduate studies in Baroque cello at the Universität der Künste in Berlin, having worked with Phoebe Carrai and  Markus a Möllenbeck. Thiel has participated in master classes run by Christine Kypranides at the Dresdner Akademie für Alte Musik and has collaborated with the most important Polish ensembles specialising in early music. Thiel has been the first cellist with the Dresdner Barockorchester and a member of the Festspiel Orchester Göttingen led by Laurence Cummings since 2000. He also works with leading German ensembles, such as Cantus Cölln, Akademie für Alte Musik Berlin, and Lautten Compagney. He regularly performs as a soloist and chamber musician in connection with festivals of early music worldwide. He currently teaches Baroque cello at the Academy of Music in Poznań and the Summer Academy of Early Music in Lidzbark Warmiński, Poland.  In 2006 he was appointed Artistic Director of the Wrocław Baroque Orchestra.

Novo Canto was founded in 2000 by artists from the Tyrol region of Austria. Most members of the ensemble received their training from either the University Mozarteum or the Tyrolean Academy of Music. Many currently serve as vocal coaches and teachers, and perform as soloists. Novo Canto is particularly passionate about presenting relatively unknown vocal music from before 1800.

George Frideric Handel composed Israel in Egypt between October and November 1738. The work premiered at London’s King’s Theatre in the Haymarket on April 4, 1739. Following the first performance, Handel immediately revised the piece and subsequently became a favourite among the choral repertoire.

The majority of Handel’s works are operatic in style with many based on stories from the Old Testament. The composer broke from his predecessors in his preference for the English language and dramatic use of the chorus. Handel’s oratorios were unique in that they portrayed the drama of popular biblical stories to Londoners in their native language. Moreover, Handel’s interpretations of the heroes in ancient Israel were rare works of art that portrayed Jews favourably. Thus, London’s Jewish population responded with great enthusiasm.

Israel in Egypt and Messiah are the only compositions by Handel that are drawn directly and exclusively from the biblical text, without paraphrases or interpretations. The libretto is taken from the book of Exodus along with passages from Psalms 105 and 106, which tell the story of the Israelites’ slavery in Egypt, the advent of Moses, the plagues, and the crossing of the Sea of Reeds and consequent exultant song of praise. The plagues inspired Handel to create some of his most colourful word painting, bringing to life, sounds of the hopping of frogs, buzzing flies, and pounding hail, as well as creating eerie darkness.

Handel’s contemporaries freely borrowed material from Israel in Egypt and modified it for their own compositions, as Handel himself had done in creating the piece. During its composition, Handel not only adapted music he had previously written but drew from colleagues, Alessandro Stradella, Johann Caspar Kerl and Don Dionigi Erba. However, in each case, Handel revised and significantly improved the source material. In fact the chorus He Gave Them Hailstones is a sinfonia and bass aria from Stradella’s Serenata.