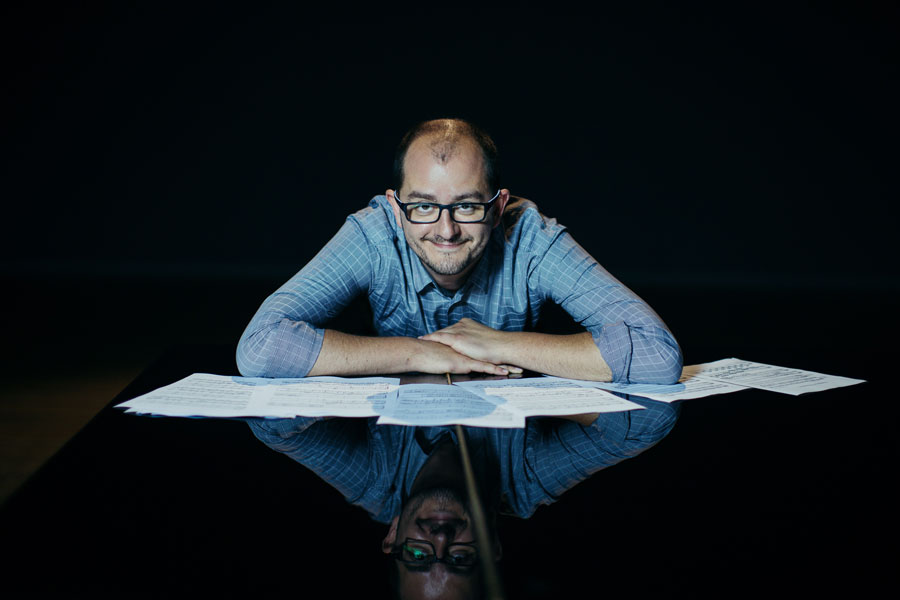 Ludwig van Beethoven’s Violin Sonata No. 9 “Kreutzer,” was completed and premiered in 1803 while Beethoven was in Vienna. He had completed the finale three years prior, but the other movements were finished mere moments before the first performance, with the piano part practically blank. Thus at its premiere performance, the violinist was forced to sight-read, while the composer himself performed without written notes. Having been dedicated to the violinist who premiered the work, the piece was first known as the Bridgetower Sonata. However, Beethoven and Bridgetower quarrelled and so the composer to re-dedicated the work to Rudolphe Kreutzer. Ironically, Kreutzer never performed the work, after a broken arm ultimately drove him to give up violin playing.

Johannes Brahms, along with Mozart, was one of the relatively few composers to write for the horn in chamber music. Beethoven, of course, composed the Septet for horn and other winds with strings as well as the sonata for horn and piano that will also be featured. Brahms composed the Trio in E flat major in the spring of 1865, after the death of his mother and is thought to have intended it as a wordless requiem. In fact, the third movement bears the funereal marking Adagio Mesto and includes a quotation of the German funeral chorale Wer nur den lieben Gott lasst walten, which was also employed by Bach in his funerary cantata of the same title. However, the plaintive mood of the piece overall,  which evokes images of nature and thoughts of death, is seemingly of melancholy rather than lamentation.