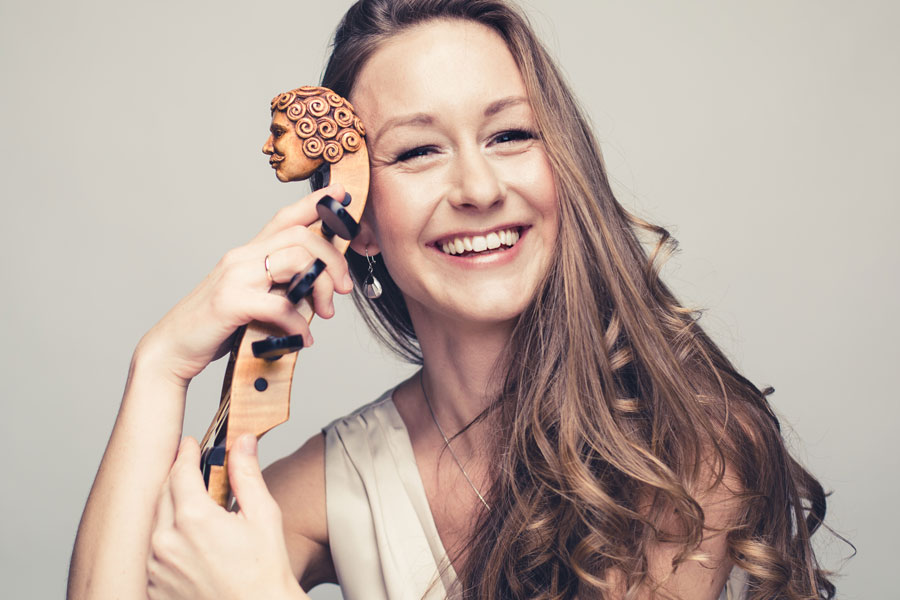 Anna Bon (ca. 1739–?) – was an Italian composer born into a family of artists touring Europe. Her father was a librettist and stage set designer, and her mother was a singer. When she was four, Anna Bon was enrolled at the Ospedale della Pietà in Venice. Later she lived with her family at various German courts where she was empolyed as a composer and virtuoso. She composed mainly instrumental chamber music, but her work also includes church music for voices and instruments as well as an opera (which sadly has been lost).