Co-founded from the founds by:
and the ‘Creative Europe’ Programme of the European Union 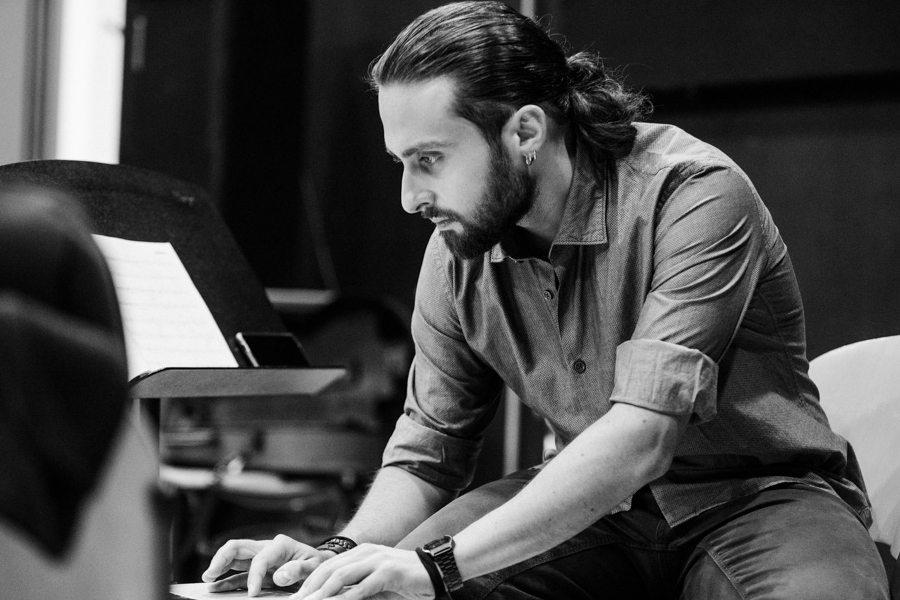 [re]BO[u]NDS is an intermedia installation /performance; a total performance that tries to reach the viewer from both the sonic and visual point of view.

The artists’ intentions have been to design an electromechanical performer able to read a score of commands and to be extremely accurate in his work. [re]BO[u]NDS does not renounce the composition just to show a useless precision mechanism, although complex. It has a sgtructure of a well-defined compositional form: a mechanism made human by the composer.

In the second partof the concert, Rafał Łuc will perform three pieces for accordion and electronics. Among them, two pieces by composers from Wroclaw, Pawel Hendrich and Cezary Duchnowski, which were recently released on a CD dedicated to new music for accordion.

Download
Tickets:
Bilety na to wydarzenie nie podlegają zwrotowi. / Tickets for this event are not refundable.
Sold Out