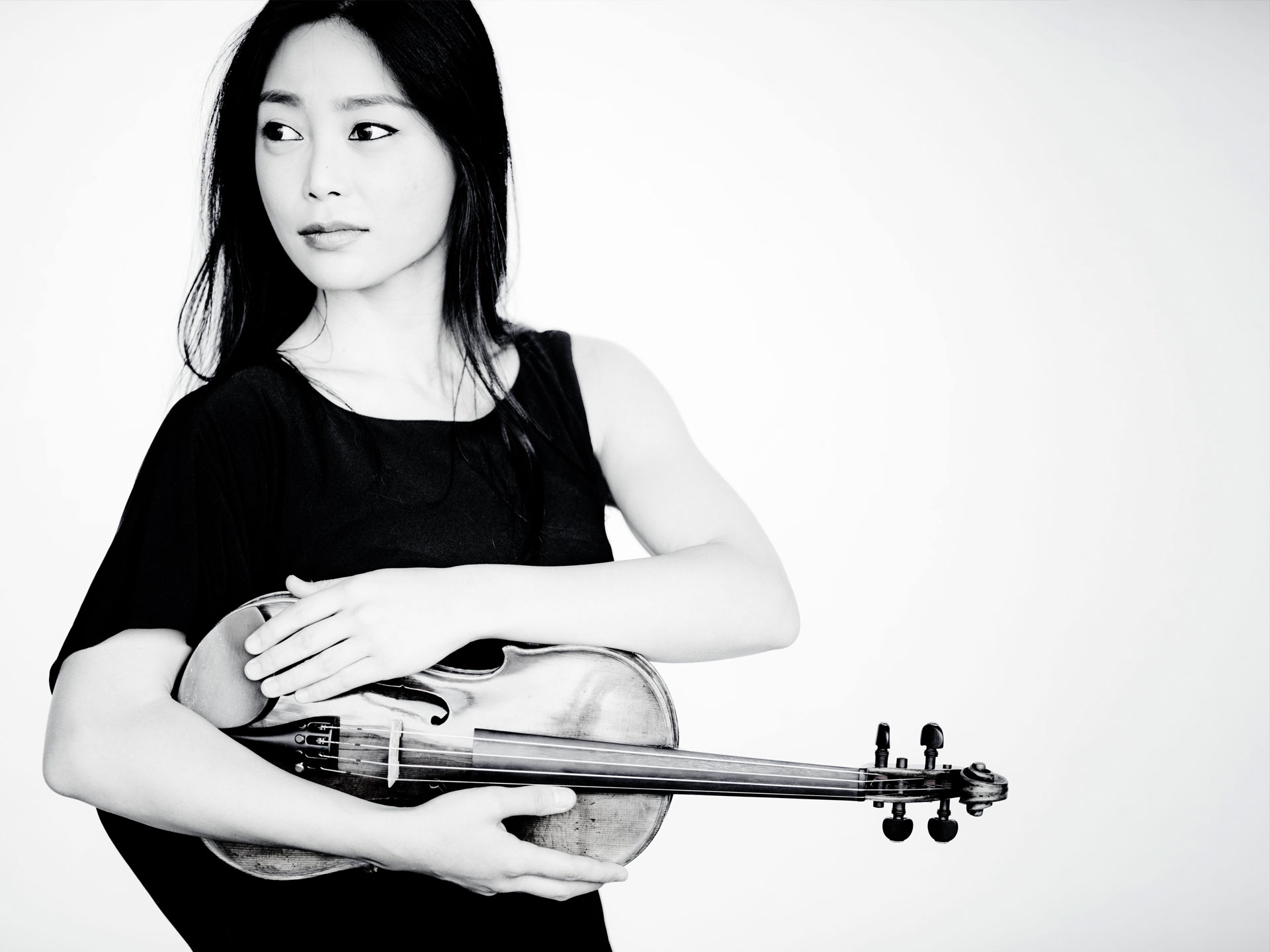 The May symphonic concert will take you to the enchanted world of fairy tales and mysteries. Thanks to the works of Piotr Tchaikovsky, we will recall the story of a sleeping beauty known to all from childhood. There will also be room for the intriguing Enigma by Edward Elgar – a work that opened te door to international career to Elgar. A special highlight of the programme will be the magical and tonally intriguing Violin Concerto No. 1 in A minor by Dmitry Shostakovich, to be performed by Soyoung Yoon, winner of the 14th International Henryk Wieniawski Violin Competition in Poznań.

Tchaikovsky wrote music for the ballet adaptation of the fairy tale by Charles Perrault, commissioned by the director of the famous Petersburg Mariinsky Theatre, Ivan Vsevolozhsky. The composition tells the story of Princess Aurora, who because of the curse falls asleep for a hundred years. It was written in a year when Tchaikovsky was very successful in Europe (he visited London at that time). The Sleeping Beauty, with excellent, graceful music, quickly stole the hearts of Saint Petersburg and the world audience and is still one of the most often staged ballets.

The fairy-tale music from the Sleeping Beauty will be contrasted with Violin Concerto no. 1 in A minor by Shostakovich. The composer, who is a whole generation younger than Tchaikovsky, wrote this work at the end of the 1940s. Soviet censorship, however, suspended the premiere of the work for six years – during this time, Shostakovich managed to polish the composition a bit. He dedicated his first violin concerto to the legend of world violin music – Dawid Oistrakh. The violinist, enchanted by the solo part that he had to perform, described it as "truly Shakespearean". In this way, he drew attention to its unusual structure: multi-layered and full of diverse moods.

Only eight years older than Sleeping Beauty, Elgar's work emerged in rather unusual circumstances. One day, the composer came back home a bit irritated, tired of teaching music all day long. To get rid of worries, in the company of his wife he decided to create musical caricatures of people close to him. In this way, Enigma was outlined in the mind of the composer – a collection of fourteen variations on his own theme. Each of them is to present the character of one of his close friends or members of the composer's family. Who exactly does he tell the audience about in every movement Enigma? The composer portrays, among others, the character of his wife and his friendly publisher. Elgar hid the names under the initials, which the musicologists try to decipher. A kind of musical joke that Enigma certainly is, became the first significant work of the composer, the springboard to his career in music.