Confession of a Soul 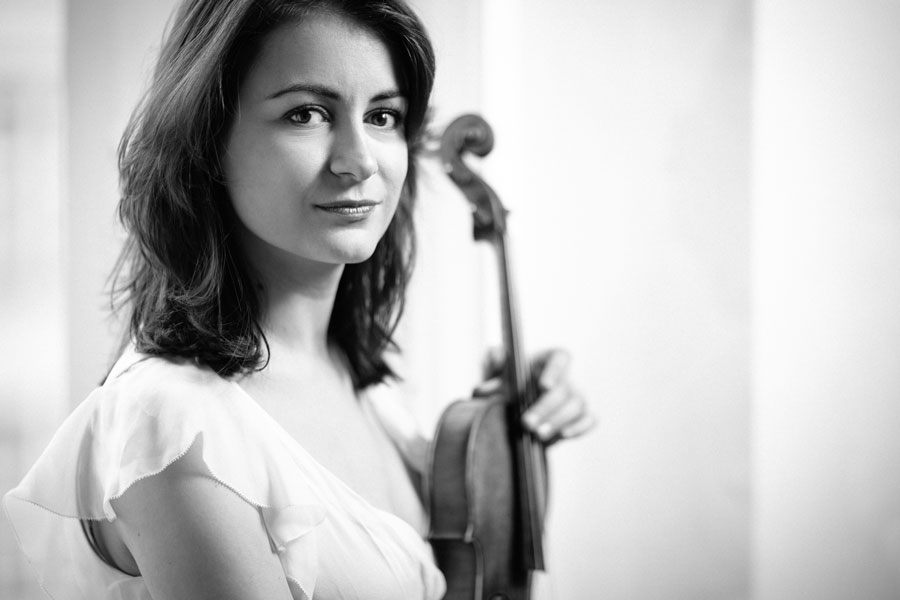 A cure for a broken heart and a gem of world violin literature - this is how, briefly, you can describe the only violin concert by Piotr Tchaikovsky. The work will be performed by Liya Petrova – Bulgarian violinist, winner of numerous competitions, including the International Carl Nielsen Violin Competition in Odense, Denmark.

Tchaikovsky’s Violin Concerto in D major Op. 35 is today one of the most famous works for violin. It is a challenge for performers that is full of amazing musical ideas. Also, it is one of the most difficult violin concertos – it is demanding to the extent that Leopold Auer himself refused to play it. Despite Tchaikovsky's requests, the legendary violinist resigned from the premiere performance of the concert because he considered the piece unplayable. In the end, the work was presented the audience by another well-known virtuoso, Adolf Brodsky. As has often been the case in history, the work did not appeal to everyone at first. The famous music critic, Eduard Hanslick, described the concerto as "too long and pretentious". The Violin Concerto in D major was most probably written in just two weeks during Tchaikovsky's stay in Switzerland in the 1870s. He went there to try to regain his spiritual balance after parting with his wife Antonina. Unfortunately, the marriage, which lasted only two years, led the composer into depression.

Tchaikovsky created an excellent concerto for violin, although he did not play the instrument himself. Carl Nielsen was a violinist by training and one of the most famous Danish composers of the turn of the 19th and 20th centuries. His Symphony No. 2 is an intriguing work, with echoes of the symphonies by of the great German composers of the second half of the nineteenth century, Johannes Brahms and Gustav Mahler. This four-movement piece brought Nielsen the first international success and was undoubtedly a breakthrough in his career. As a result, it remains one of the most-loved compositions by Nielsen to this day and stands out against the background of his other five symphonies.