Dance of the Three Elements

The project is part of Poland regaining its independence centenary celebrations 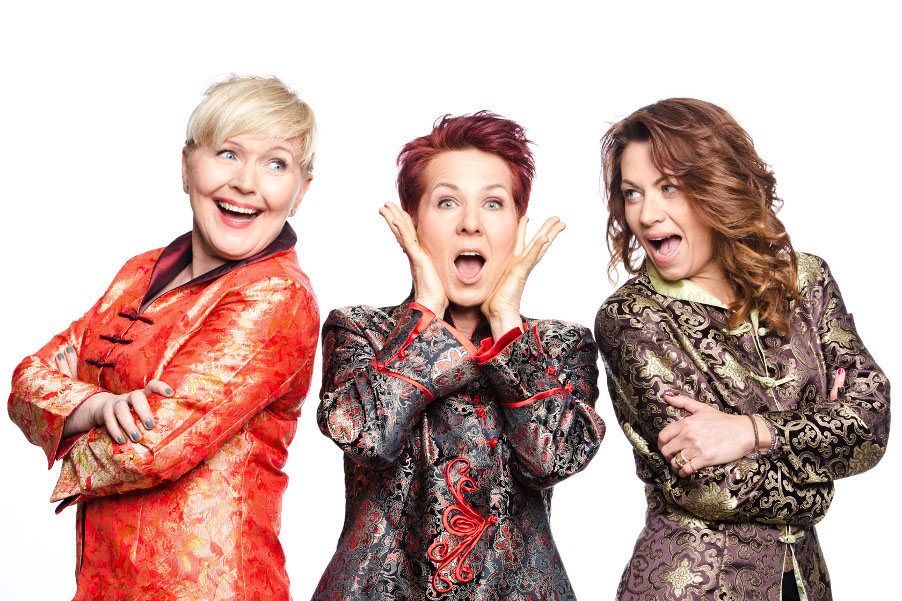 Artrio is a unique ensemble beloved on the Polish music scene. Founded by Beata Solnicka, Ewa Dymek-Kuś and Magdalena Just in Wrocław, the group owes much of its success to its odd selection of instruments, combining the violin and cello with harp. The groups’ repertoire consists of a variety of music and styles from past masterpieces to entertainment music. Artrio released their first album Endorfina in 2016, including hits like What A Wonderful World by Louis Armstrong to Happy by Pharrell Williams.

The evenings program will present a wide variety of film music, including Barbara’s Waltz by Waldemar Kazanecki, written for the film Noce i dnie  directed by Jerzy Antczak, The Shadow of Your Smile by Johnny Mandel, a bit of bossa nova with Aquarela do Brasil, and tunes by Argentina’s revered son, Astor Piazzolla, as well as works from the repertoire of the Cabaret of Elders by the inimitable Polish superstar, Jerzy Wasowski.