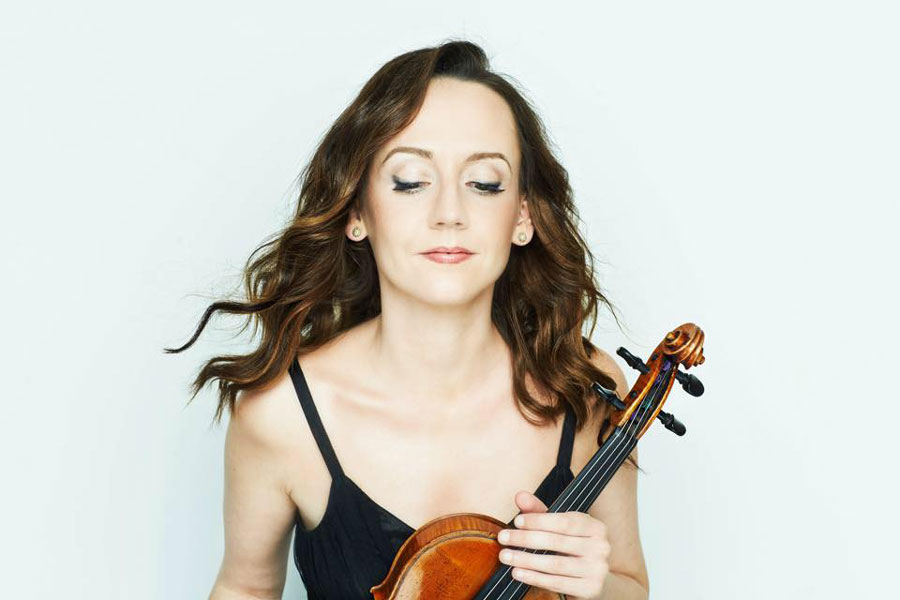 In March, the last chamber evening at the National Forum of Music will be entirely devoted to Polish works. The programme of the concert will create space for a well-deserved return of Mieczysław Wajnberg's work to concert repertoire. We will also present the most valuable Polish chamber work of the Romantic period which is Juliusz Zarębski's Piano Quintet in G minor.

Mieczysław Wajnberg's life fell on the years of the greatest anxiety in the history of the 20th century. He began his musical education in Warsaw, where he was educated by the then best piano teacher, Józef Turczyński. Dreams about a virtuoso career were thwarted by the outbreak of World War II, which forced Wajnberg to cross Poland’s east border. While in Belarus, he found inspiration in the music of Dmitry Shostakovich – a master who a few years later became not only the artistic guardian of Wajnberg, but also one of his best friends. Shostakovich repeatedly highlighted the talent of his younger colleague, and the charm of Wajnberg's music also appealed to other contemporary artists. One of the enthusiasts of his work was, for example, Mstislav Rostropovich, at whose request the Second Cello Sonata op. 63 was written. In the field of Wajnberg’s chamber music, three trios for various instrumental line-ups also occupy a significant place. The first of them was created still during the war and completed in 1945.

The other composer featuring in the programme will be Juliusz Zarębski – a pianist and composer living in the second half of the 19th century, who gained a thorough musical education as part of his studies at the conservatory in Vienna (receiving a gold medal for excellent academic results). Zarębski’s talent was noticed not only by the audience but also by his contemporaries in the field of composition. The young composer was appreciated, among others, by Ferenc Liszt and Alexander Borodin. Both artists emphasized his exceptional piano and composing skills. In Zarębski's output surviving today, the intriguing Piano Quintet in G minor, which impresses with its outstanding compositional solutions, comes to the fore. It is an attention-grabbing work full of instrumental virtuosity, mind-boggling consonances and heartrending melodies.