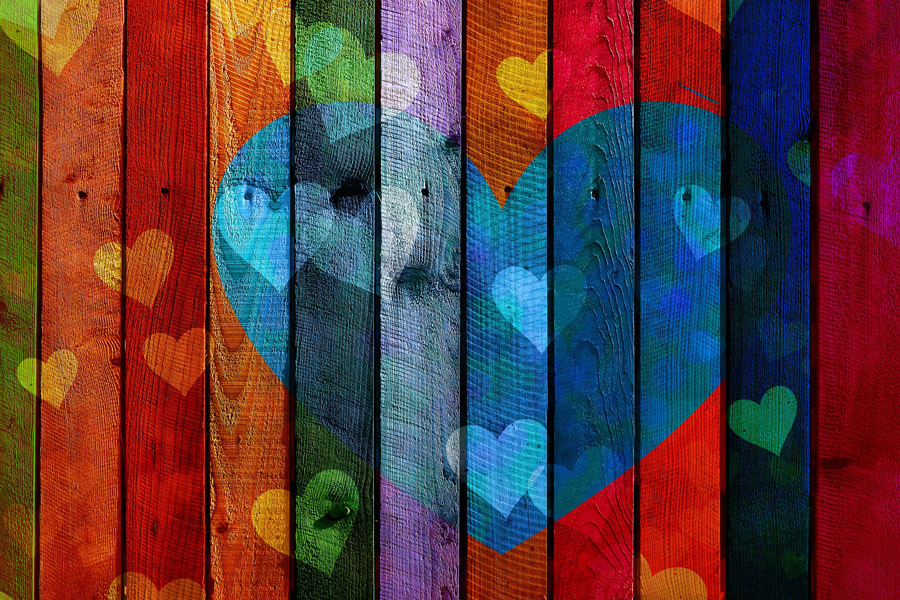 Led by Marcin Danilewski, concertmaster of the Wrocław Philharmonic and Paweł Maślanka of the Szczecin Philharmonic, this Valentine themed performance features music from the operas Turandot and Gianni Schicchi by Giacomo Puccini, as well as romantic excerpts from La Traviata and Rigoletto by Giuseppe Verdi. The program will also include dances from the Viennese ball season written by Johann Strauss II and Franz Lehár and popular songs like I could have danced all night from My Fair Lady, by Frederick Loewe along with other romantic favourites!

Agnieszka Kuk is a native of Bukowina Tatrzańska. She graduated from the Vocal and Acting Department of the Academy of Music in Kraków under A. Monasterska. She made her debut in Krakow as the First Lady of the Queen of the Night in Die Zauberflöte. Ms Kuk collaborates with the Milan Orchestra Lirico Sinfonica, the Krakow Opera and the Grand Theater in Łódź. Her repertoire includes works of oratorio music including Mozart's Requiem and Beethoven’s Ninth Symphony and she often performs song cycles with Tomasz Kuk.

Tomasz Kuk graduated from the Vocal and Acting Department of the Academy Music in Kraków, in the class of Wojciech Śmietana. He won first prize at The Konkursie Wokalnym, Vocal Competition in Wrocław, in 1994. He collaborates with the KrakówOpera and Theater Wielki in Łódź, the Grand Theater in Poznań, the Nova Opera House in Bydgoszcz, and The Grand Opera National Theater in Warsaw. He has reprised several roles of Verdi operas including, Ismael in Nabucco, Radames in Aida, and Manrico in Troubadour, and also appears in oratorio concerts performing works like  Dvořák’s Stabat Mater and Beethoven’s Ninth Symphony.