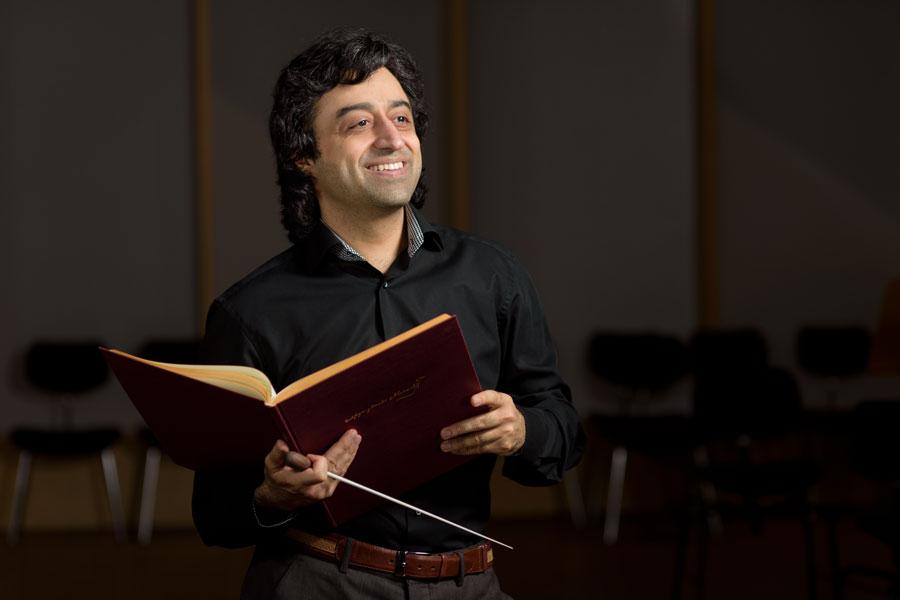 When in 1875 Georges Bizet presented his opera Carmen for the first time, he certainly did not expect that almost 200 years later a Russian composer would use it to create a ballet. And yet! Rodion Shchedrin arranged the most famous work of Bizet specially for his beloved wife – Maya Plisetskaya, the prima ballerina of the famous Bolshoi Theatre.

Bizet's Carmen initially met with some distrust. Unfortunately, the opera was premiered at the Paris Opéra-Comique where, accustomed to light and pleasant stories, the audience rubbished the tragic end to the story of the protagonist. What's more, 19th-century French music lovers were used to adapting myths and legends – the emergence of soldiers, smugglers and employees of the cigar factory in the opera was unthinkable. The Premiere of Carmen thankfully did not end in a scandal, and Bizet paved the way for other composers of the opera who, just as Bizet, valued realism. Soon, the world also began to appreciate his work – it became one of the most famous operas in the history of music. The Carmen Suite by Shchedrin is also his best-known work today. He composed it in the 1960s, using the melodies of the original opera and arranging them for string ensemble and extended percussion section. In the version of Shchedrin, the Bizet opera gains freshness and glamour, surprising us with tone colours.