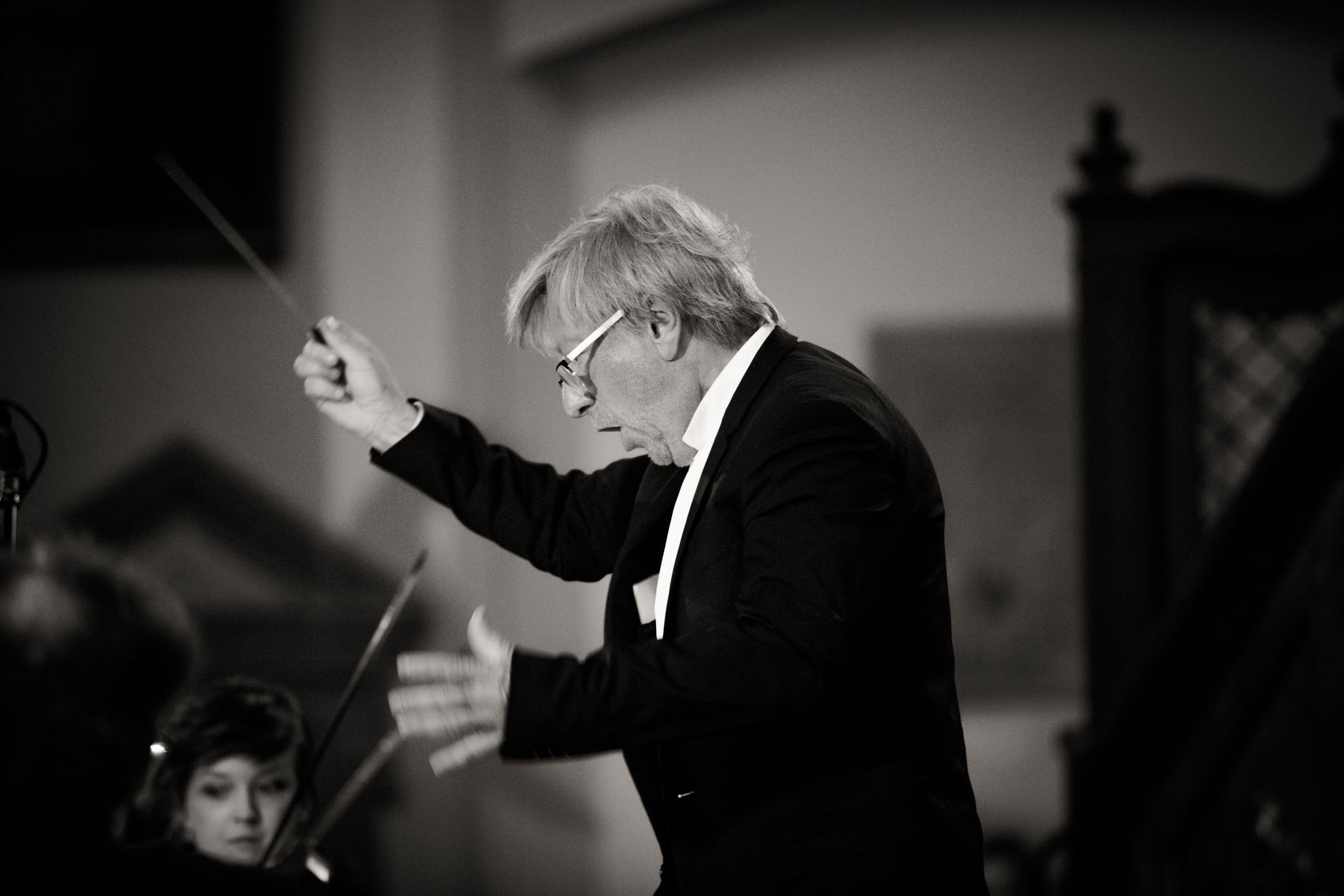 The Polish Baroque concert featuring the winners of Fryderyk 2019 in the category ‘Album of the Year - Early Music’ is surely a draw for the audience of the National Forum of Music. This evening you can expect real musical gems: the music of Jacek Różycki. Wrocław Baroque Ensemble will be led by the NFM director and at the same time the artistic director of WBE Andrzej Kosendiak.

Wrocław Baroque Ensemble specialises in historical performance, focusing mainly on discovering a rarely presented repertoire from Central Europe. It performs mainly the music of the Polish Renaissance and Baroque, from chamber compositions to oratorios and cantatas. The core of the group consists of instrumentalists and singers from European countries (Poland, Czech Republic, Great Britain and Germany).

On the stage we will see, among others, Aldona Bartnik, a graduate of the Karol Lipiński Music Academy in Wrocław, who decided to tie up her musical career mainly with early music. She mastered her skills in this area at the Royal Conservatoire in The Hague. Bartnik is actively involved in the international promotion of Polish music, performing and organising concerts. Alto parts will be performed by Piotr Olech, tenor parts by Maciej Gocman, while in the parts written for bass we will hear Tomáš Král. The Czech singer is a versatile artist as he undertakes to perform not only early music, but also compositions from other eras. Like Aldona Bartnik focusing on early Polish repertoire, Král is interested in propagating his native, Czech, music in the world. Thanks to his involvement, albums have been released with works by Czech composers, such as Jan Dismas Zelenka and Leoš Janáček.
The Wrocław Baroque Ensemble involves instrumentalist too: excellent violinists who feel at home both in solo and ensemble repertoire – Zbigniew Pilch and Mikołaj Zgółka, as well as the basso continuo performed by Julia and Krzysztof Karpeta, Marta Niedźwiecka and Přemysl Vacek.

A young ensemble that they are, the group can boast of an impressive catalogue of recordings (CD Accord), which includes a series of albums devoted to the work of Polish Baroque composers: Grzegorz Gerwazy Gorczycki, Bartłomiej Pękiel and Marcin Mielczewski (CD with works by Mielczewski was awarded a Fryderyk). Soon, a disc with all the preserved works of Stanisław Sylwester Szarzyński will be released as part of this series.