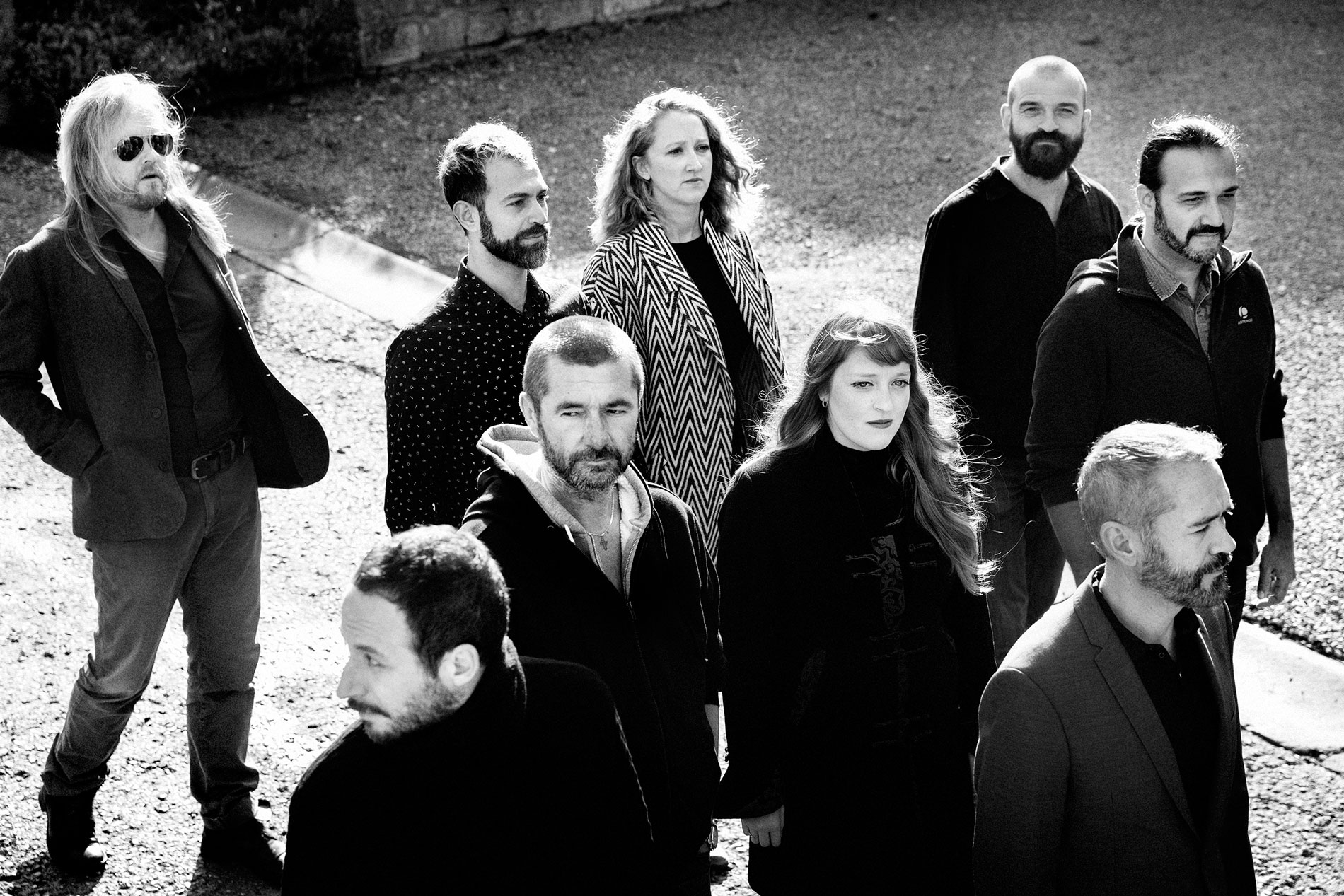 The electrifying vocal group Graindelavoix is returning to the festival. The group challenges the ideas about the aesthetics of the old ages. Its members search for sources of European music on the continent's borderlands, creating their own ‘singing philosophy’. The performance of Björn Schmelzer's ensemble is an experience to be remembered for years.

This time, graindelavoix wants to show us the practice of Renaissance composers that modern copyright specialists would be averse to. We will listen to the 15th-century motet of Alexander Agricola Si dedero somnum oculis meis. The work became so popular that as many as five Agricola’s contemporaries decided to arrange it their own ways. It was one of the most popular Renaissance pieces that later found its way into the first printed collection of music in history. To this day, almost thirty handwritten copies of this motet have been preserved. The title verse is an antiphon to the first Matutinum (Hours of Readings) of the Holy Saturday in the pre-conciliar breviary: ‘In peace, in it I will fall asleep and rest. / If I make my eyes sleep, and my eyelids dream, I will fall asleep and rest.’

Josquin des Prés used the tenor part of the song in his motet Que vous madame. Ludwig Senfl arranged his own version of In pace at the request of Martin Luther, presumably for the reformer's funeral. Alessandro Coppini knew Agricola from Florence, where they both worked. Jacob Obrecht and Antonius Divitis (who met Agricola at the court of Phillip IV the Beautiful) composed an entire setting of the mass based on his colleague’s famous work. That is why we will listen to three different settings of Agnus Dei during the concert. The author of the third version is des Prés, who dedicated his mass to the memory of Ercolé d'Este I, prince of Ferrara. The composer followed the liturgy penned by Obrecht, and Obrecht followed the motet of Agricola. So, here we have layered borrowings – and it is this tangle of mutual inspirations that the members of graindelavoix want to unravel, allowing the audience to discover the similarities and individual features of the composition. For example, des Prés showed considerable compositional skill, using the soggetto cavato technique popular in the Renaissance, that is, he built the main melodic motif of the masses with sounds whose names correspond to the vowels in the expression ‘Hercules dux Ferrariae’.

Artists from the Graindelavoix group will also introduce us to different perspectives on the very well-known antiphon from the Lenten Sunday Liturgy of the Hours: ‘We are in the midst of life in death’. First, we will hear it in the setting of Nicolas Gombert, who was recently discovered (his master was des Prés), and whose work is characterized by the lack of moments of rest in vocal parts – the voices seem to fall on each other, creating a ‘wall of sound’. The antiphon by John Sheppard is a sophisticated six-voice polyphony, a musical monument of England during the Tudor times. Orlando di Lasso, on the other hand, dramatized the meaning of the words of prayer, emphasized their message with feverish rhythm changes and exquisite counterpoint. Graindelavoix is a group that is instantly recognizable from the first sound: a harsh, rough texture of voices, stunning improvised embellishments, and ear-piercing harmonies – these are their trademarks. You must hear this ensemble live!