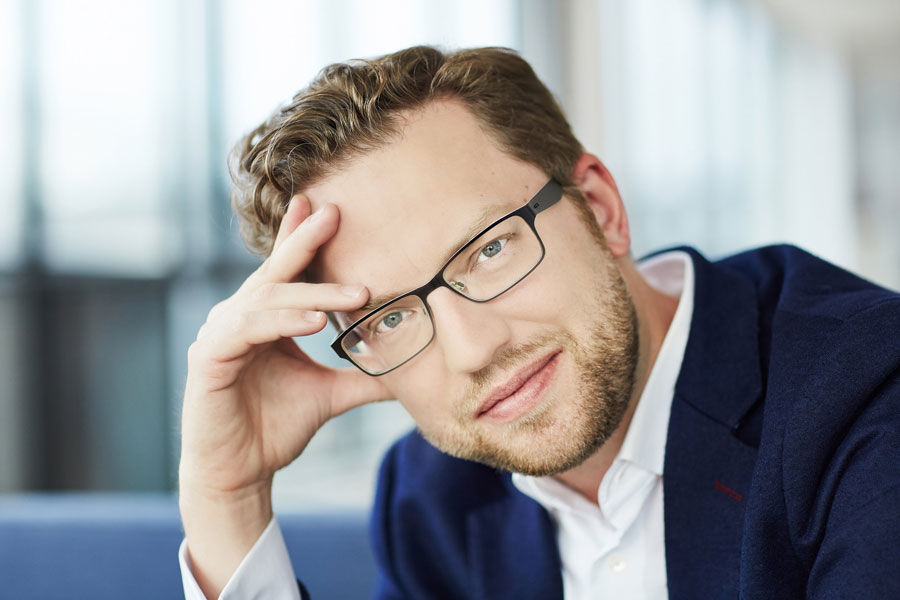 Wratislavia Cantans could not take place without the Oratorio and Cantata Music Interpretation Course. The 43rd edition of the event so awaited by music students will be led by Benjamin Bayl, a first-class conductor in the field of vocal forms, coming from Australia. The audience will assess the effects of the students’ work with the master during a concert featuring Frenchman Jean Gilles' Baroque motets.

Music education changed the life of Jean Hyacinthe Theodore Gilles, who was born a son of an illiterate worker and probably would not have become a famous composer if he had not joined the Cathedral in Aix-en-Provence as a boy, where he could study music. The young man was so talented that he eventually became a teacher there himself. The position of the choirmaster, pedagogue and composer was a huge social advance, possible for him thanks to his talent and work. He composed mainly motets and one requiem, which were performed in the 18th century at the funerals of almost every important person in France, including King Louis XV, his father-in-law Stanisław Leszczyński (former Polish king) and the famous composer Jean-Philippe Rameau. However, the attractiveness of Gilles' motets is evidenced by the fact that for more than half a century they were present in the programmes of the famous Parisian Concert Spirituel, one of the first series of concerts for a wide audience in the world.

The name ‘motet’ means ‘word’ in French. Motets are nothing more than vocal works based on religious or secular texts. Gilles practiced the form of Versailles-style grand motet. In his compositions, fragments sung by soloists and choirs are usually interwoven, and the orchestra part is developed quite independently. In fast movements, you can hear references to dances. The motets show the composer's high maturity and passion for clarity and well-understood pathos.

In the life of Maestro Bayl, artistic education has also played a key role. He was the first Australian organ scholar at the elite King's College in Cambridge, as a conductor he was very fortunate to have famous mentors – he assisted Sir John Eliot Gardiner, Iván Fischer and Paul McCreesh. We invite you to his festival concert with enthusiastic young adepts of early music.