The Song of Chopin's Life and Death 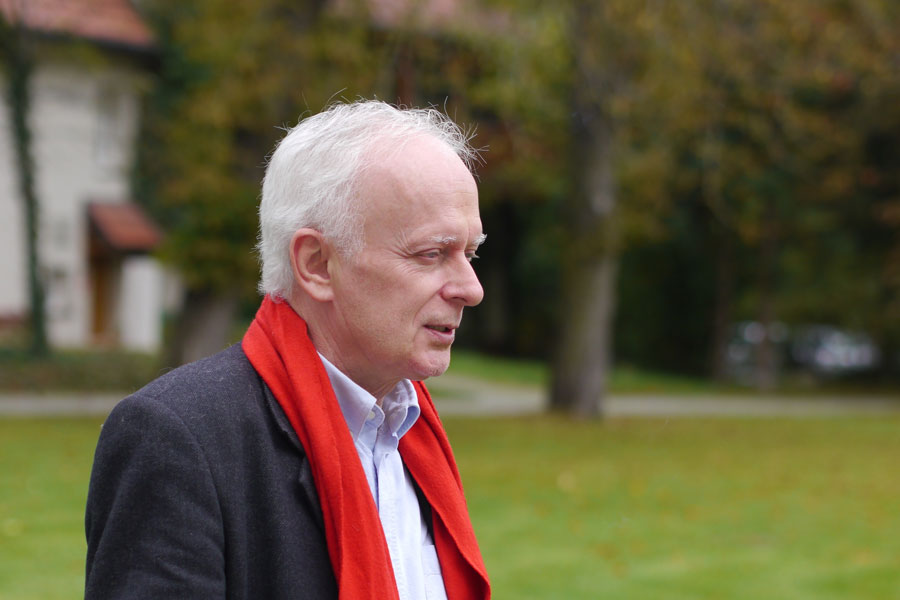 The genius of Fryderyk Chopin inspired and still inspires artists - musicians, but also poets and writers. Jan Kasprowicz, Stanisław Przybyszewski and Adam Zagajewski wrote about the composer. Everyone knows Summer in Nohant by Jarosław Iwaszkiewicz, or Chopin's Piano by Cyprian Kamil Norwid. Literary writing about Chopin's music takes on various poetic forms, an example of which are poems by Artur Oppman, Czesław Miłosz and Roman Brandstaetter.

The Song of Chopin's Life and Death is a poem in which Roman Brandstaetter paints the portrait of the composer in a special way and with exceptional sensitivity. Suffering, dilemmas of the artist, loneliness, longing, alienation, but also patriotism and nostalgia - all that is the essence of Chopin's music is also the content of his life. In his poem, Brandstaetter guides us through the composer's life paths, following his fate and the emotions which torment him, reflected in his musical works. In Vienna, where he heard about the fall of the November Uprising, Chopin:

"He sat down to the piano
And he began to despair on his keys,
Which fired up slowly into a raging element,
They burst into fire
For the whole city,
For Poland,
To the world,
Lava sounds,
chords,
chords,
Chords ... ".

Chopin's "divine music", as his friend Eugène Delacroix described it, brings with him questions about God, whom he caught in the network of his notes, although he could not see him.

Chopin's life has moved millions of people around the world, whom he fascinated and continues to fascinate with his genius music.