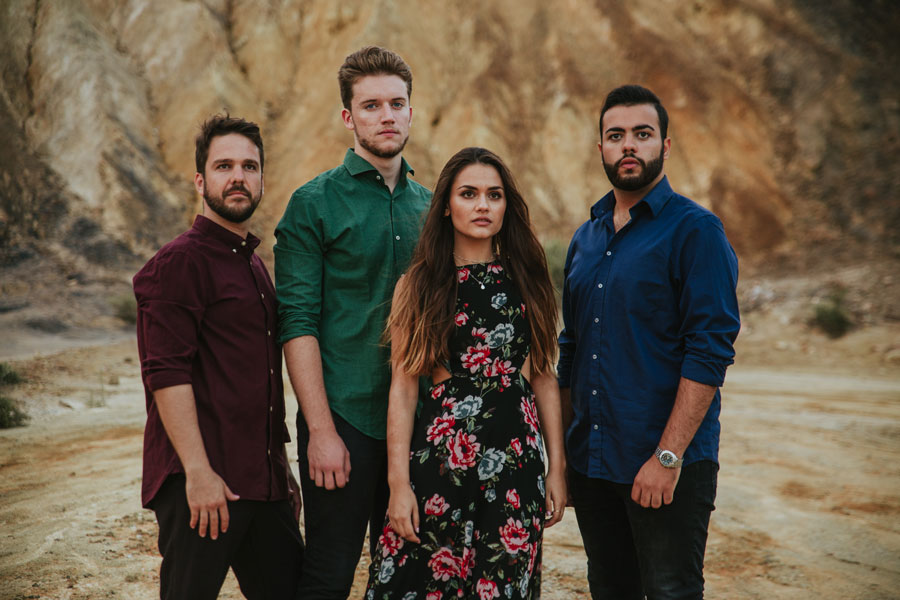 What did the newcomers sing at the times of the conquest of South America? What songs were heard in the courts of the governors, and what did servants hum while at work? How did melodies and rhythms, brought from the Iberian Peninsula, merge with local traditions in the New World? We will find out about it during the concert featuring the young and phenomenal Cantoría ensemble.

This vocal quartet from Catalonia perfroms songs from the so-called Spanish golden age, that is from the 17th century, the heyday of art both in Spain and in Spanish-controlled areas of Latin America. As befits an early music ensemble, Cantoría's members try to learn about and adopt historical performance practices as well as possible; above all they focus on the secrets of vocal techniques popular in Spain during the Renaissance. During the concerts, the group with youthful freshness emphasises the theatrical character of the Renaissance Spanish music and brings out its communication value.

Although the singers themselves are very young and have been active with the ensemble for only two years now, they have already become known as promising musicians and were invited to participate in the programme of the International Young Artist's Presentation in Belgium, took residence in the Cité de la Voix in France and became part of the Emerging European Ensembles – Eeemerging 2018 programme. As part of this project supporting ensembles at the start of their careers, Cantoría will perform – and study – during the Latin America Academy in Wrocław.