There will be one 15-minute break during the concert. 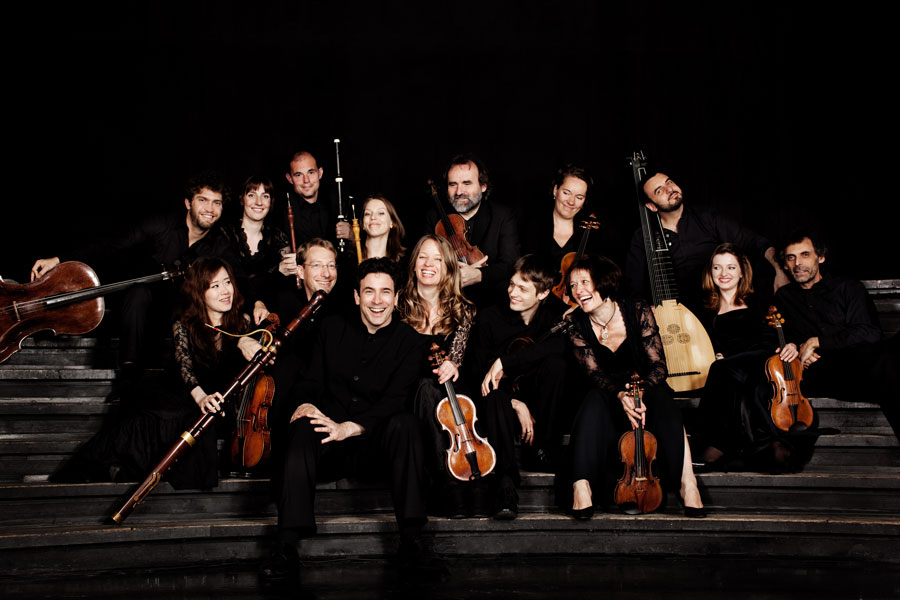 The impressive cultures of pre-Columbian South America, Spanish settlers with their Baroque music, melodies and rhythms brought by African slaves – this is a musical melting pot that we are invited to fathom by the members of the extraordinary Bach Consort Wien.

The programme of the concert is a result of Rubén Dubrovsky's passion for research. One of the most important conductors specialising in Baroque and Classical repertoire, and at the same time a multi-instrumentalist, he wants to take us on a fascinating journey to the sources of European music. Through music, he will take us to the sixteenth-century Latin America, where the three cultures began to interact, and the wealth of the areas conquered by Europeans (for gold deposits) created favourable conditions for musical life to flourish. Music also became the language in which missionaries communicated with the native inhabitants of tropical forests. Suddenly, dance forms such as sarabanda, zamacueca, passacaglia began to develop rapidly. Despite the passage of time, the hypnotic character of these dances makes an impression on contemporary listeners. The songs included in the concert programme seduce the listener with sweet melancholy.

Rubén Dubrovsky, an Argentinian conductor with Polish-Italian roots, and the Bach Consort Wien founded by him are famous for authenticity of performance of works from centuries ago. Another distinctive feature of the Austrian group is the desire to present every repertoire in the most intimate line-up possible. The ensemble is valued for the clarity of sound and the personal expression of all musicians. The programme they will perform in Wrocław, dedicated to the cross-over of cultures, is singing, melodious and ravishingly pleasant to listen to.

Tickets:
Bilety na to wydarzenie nie podlegają zwrotowi. / Tickets for this event are not refundable.
Sold Out